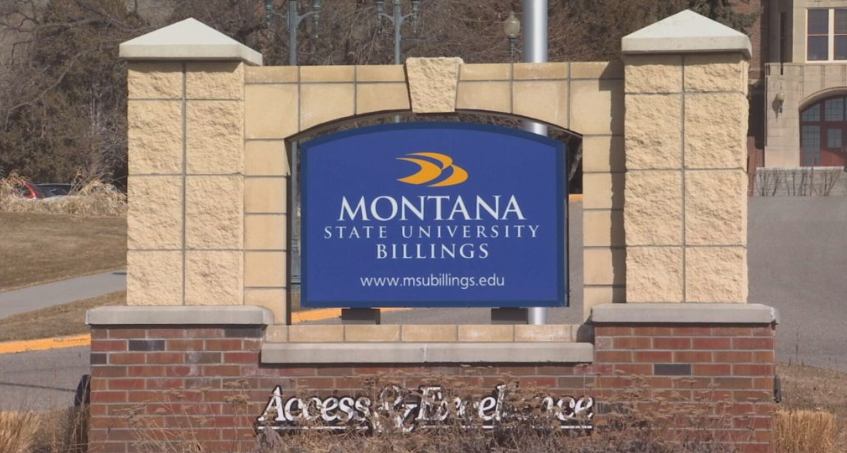 BILLINGS – According to a press release from Montana State University Billings, a mountain lion was spotted near the school’s campus at 9:43 p.m. Friday.

The MSUB Police Department confirmed through Montana Fish, Wildlife, and Parks that the animal seen Friday was in fact a mountain lion.

The mountain lion was observed in the area of Virginia Lane and Silver Lane.

The release states, “added precautions should be taken with children, small pets and any outdoor activities, especially during nighttime hours.”

Montana FWP said that mountain lion and bear sightings are not uncommon in the city of Billings. This is due to the abundance of deer, pets and other attractants in the area.

According to Montana FWP’s website, mountain lions will most often try to avoid confrontation. If you come into contact, give the animal a way to escape.

Do not run from a mountain lion. Running may stimulate the lion’s instinct to chase. Instead, stand and face the animal, keeping eye contact. Pick up small children so they do not panic and run.