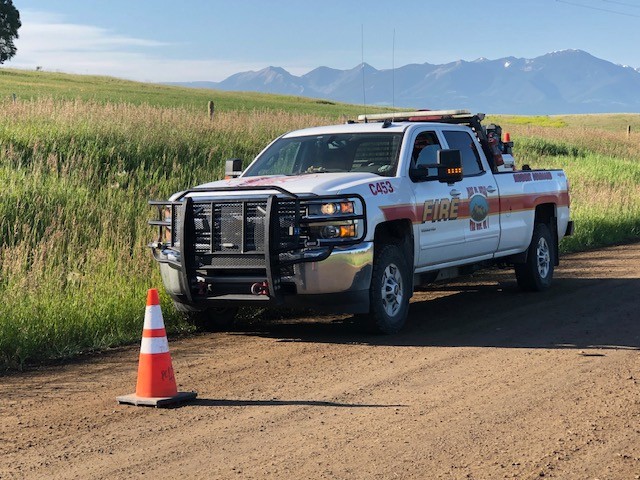 The Park County Sheriff’s Office has confirmed that the body of a 74-year-old man from Texas was found in the Shields River north of Livingston Thursday morning.

The man’s wife reported him missing at 9:43 p.m. Wednesday after he failed to return from a walk.

He was believed to be in good health at the time, but it is unknown if he had a medical emergency that led him to fall in the river or if he slipped and fell, then drowned.

A U.S. Air Force helicopter with an infrared camera was called in to help with the search. It flew over the river through the night, but did not locate the man.

Ground searchers from Park County Search and Rescue, the Sheriffs Office, and the Livingston Police Department located the man’s body early Thursday morning in the river.

The Gallatin County swiftwater rescue team was called in and the body was recovered about 8:30 a.m.

The name of the victim has not yet been released and the incident remains under investigation. 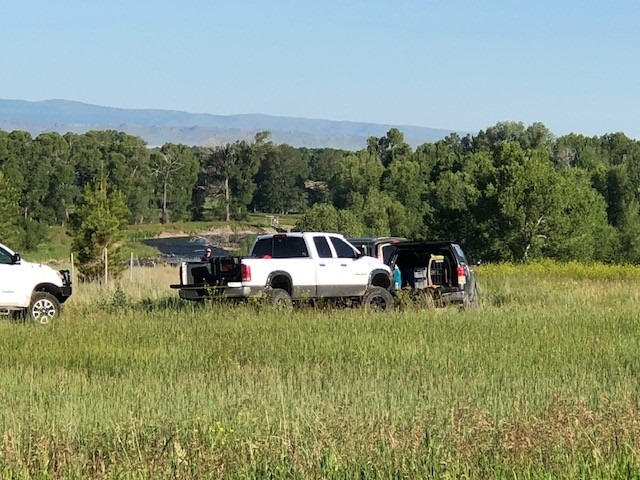