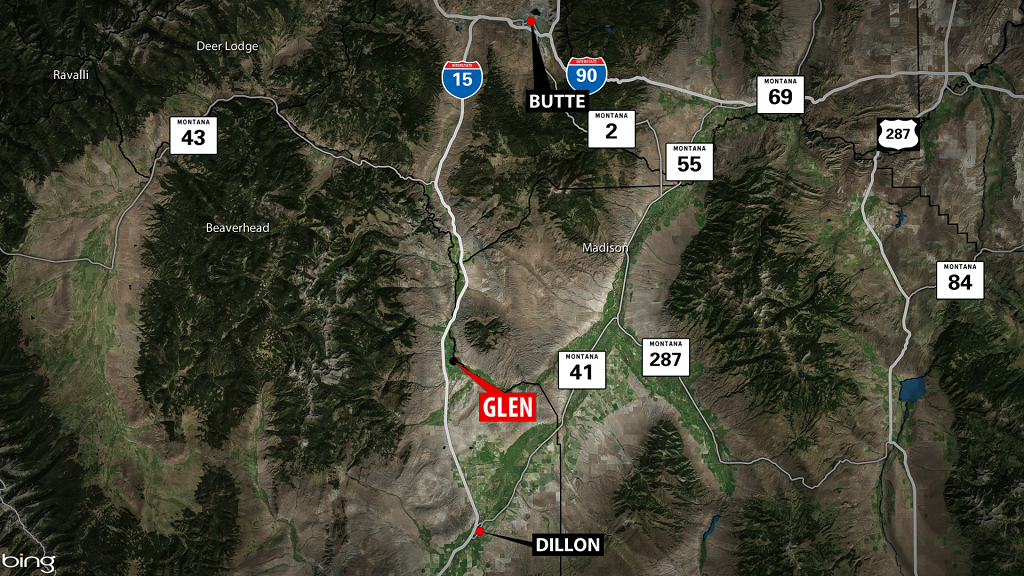 GLEN – A 79-year-old man from Redding, California was killed after the motorhome he was driving crashed into the Big Hole River north of Dillon Tuesday afternoon.

The Montana Highway Patrol reported the man and his 73-year-old female passenger were driving north of the highway when the vehicle went into the median near Glen about 2:50 p.m.

The vehicle hit an embankment and rolled on its top in the river.

The driver was pronounced dead at the scene and the passenger was taken to St. Patrick Hospital in Missoula with injuries.

The names of those involved have not yet been released.