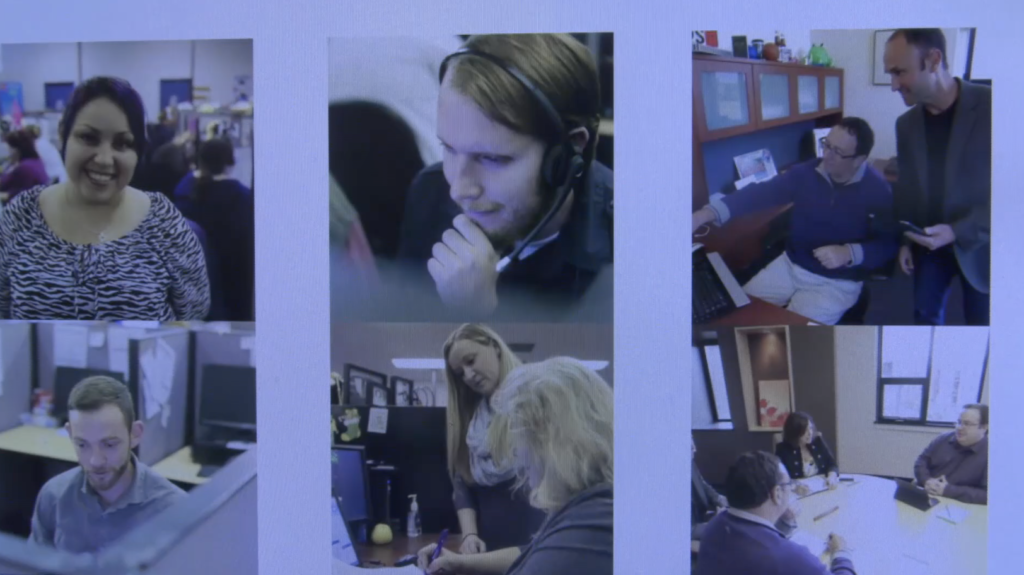 BUTTE – Jobs are always a concern in Butte especially when a large employer like Acadia Montana closes.

“It’s incredibly unfortunate to lose the 100 plus jobs at Acadia, the overall trend is definitely positive still. We have some of our larger employers like FCR, like Montana Precision that are rapidly hiring up and so there’s definitely other opportunities out there,” said Joe Willauer of the Butte Local Development Corps.

FCR is an Oregon-based call center opening this summer in the former JC Penney store at the Butte Plaza Mall. The Butte location has already hired 120 employees and more are expected.

“We anticipate over 400 employees that will include up to 75 to 100 supervisory level employees as well,” said FCR site manager Stephanie Marshall.

The call center plans to recruit more employees in July.

FCR officials said the influx of new employees at the call center has also sparked interest in the mall, which has lost many stores in recent years.

“Apparently the mall has stated they’ve had some inquiries because we’ll be moving in here because you’ve got 400 plus bodies and their families and their friends visiting so hopefully it’ll spark some interest,” said Marshall.

FCR plans to officially move into its new mall location on July 12. FCR also has a contact center in Great Falls.