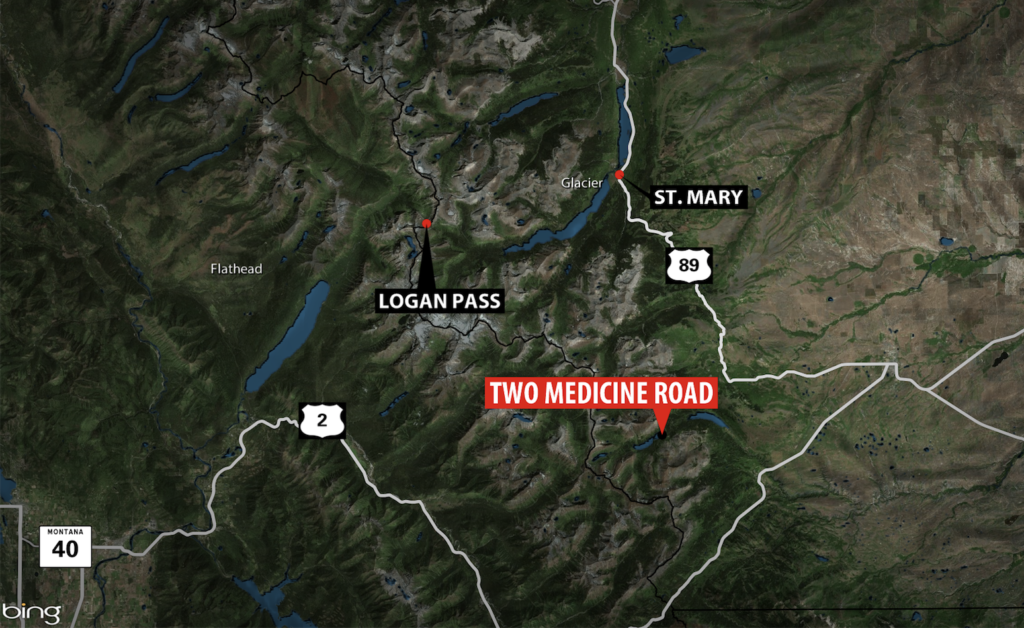 According to park officials, Glacier County dispatch received a call around 12 a.m. for a rollover accident on Two Medicine Road in the park.

Park officials reported that not all individuals were wearing seat belts. Alcohol is believed to be a contributing factor in the crash.

A press release stated all parties involved in the crash were Montana residents. The name of the victim has not yet been released.

The crash is under investigation.