One woman dead, another injured in Sanders County crash 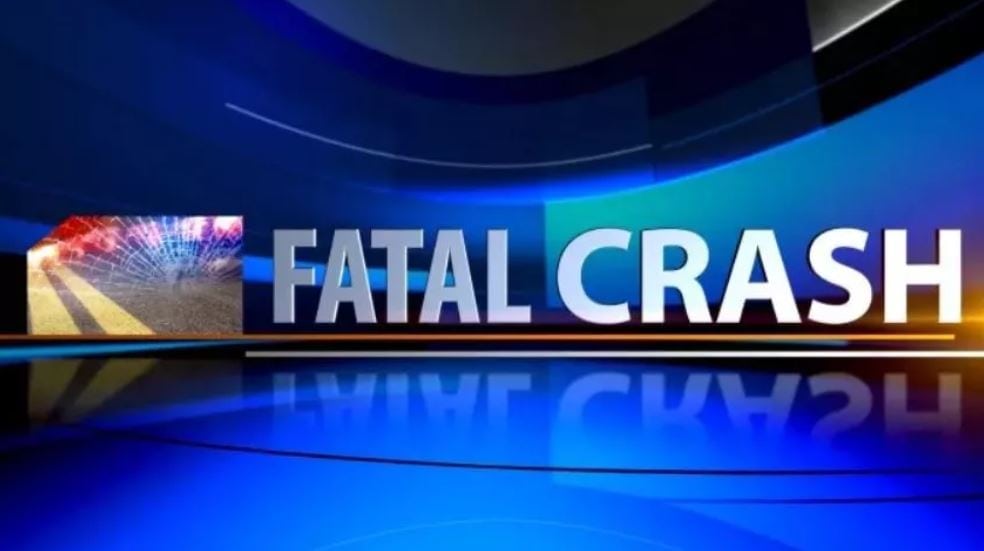 (UPDATE, 2:45 p.m.) The Sanders County Coroner released the identity of the Arlee woman killed in a one-vehicle crash Sunday morning south of Plains.

Two women from Arlee were in a pickup truck that crashed into some trees at the intersection with Secondary Highway 382.

The 27-year-old passenger was pronounced dead on the scene while the 38-year-old driver was flown to St. Patrick Hospital in Missoula.

Law enforcement reported there were no indications the vehicle tried to brake at the intersection. Alcohol and speed are suspected factors in the crash.

The road was wet at the time of the crash.