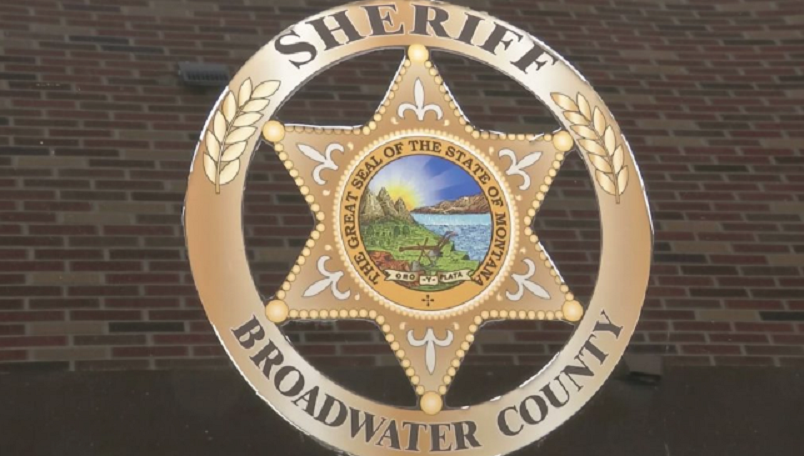 (HELENA) Authorities in Broadwater County have identified a 67-year-old Philipsburg man who died Saturday after his all-terrain vehicle crashed into a deer.

The crash happened around 2:45 p.m. Saturday, on U.S. Highway 12 about a mile east of Townsend.

Meehan said Brenner and a female passenger were riding back from an ATV event when a deer crossed the highway in front of them. He believes the deer jumped up and crashed into Brenner in mid-air.

Meehan said Brenner hit the asphalt and that he died of serious blunt-force injuries.

The passenger had minor injuries and was released from the hospital.

Meehan said alcohol did not play a role in the crash.