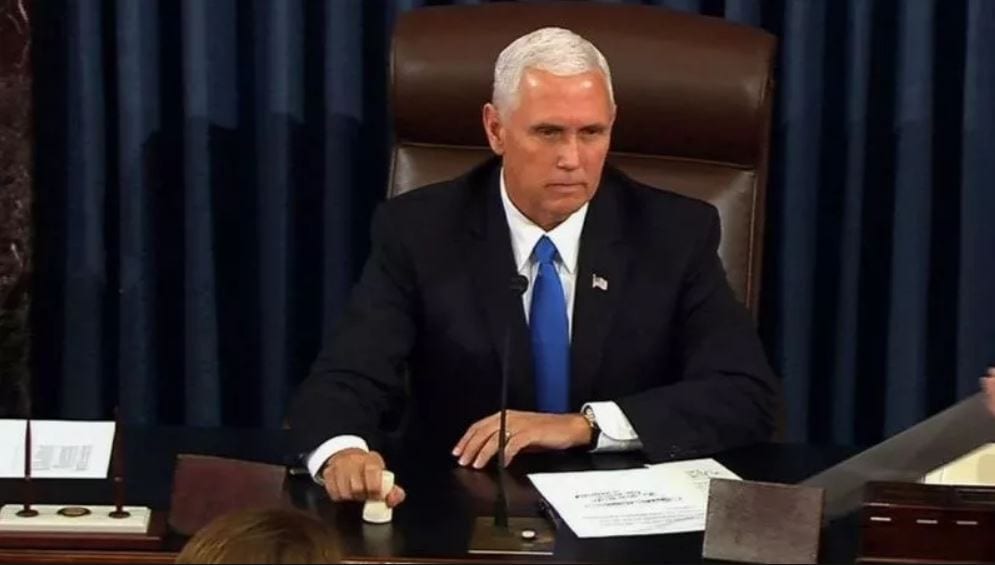 Pence will join Daines at RiverStone Health for a briefing from the High Intensity Drug Trafficking Area Task Force and the Yellowstone Substance Abuse Coalition.

“Montana has a crisis on its hands. Mexican meth is pouring into our state and tearing families and communities apart,” Daines said. “I’ve been fighting hard to tackle this growing issue all over our state and I’m very grateful to welcome Vice President Mike Pence to Billings next week to continue this fight. Together with the Trump administration and folks all over Montana, we must win this fight for our great state.”

Daines will discuss with Pence his legislation, the Child Protection and Family Support Act, which was recently passed.

They will also be meeting with local officials to discuss combatting the crisis with treatment, prevention and enforcement.

Daines has been a strong advocate for fighting Montana’s meth crisis. He is working on legislation to address the rise in drug-addicted births and fighting for meth-related federal programs that address the problem.