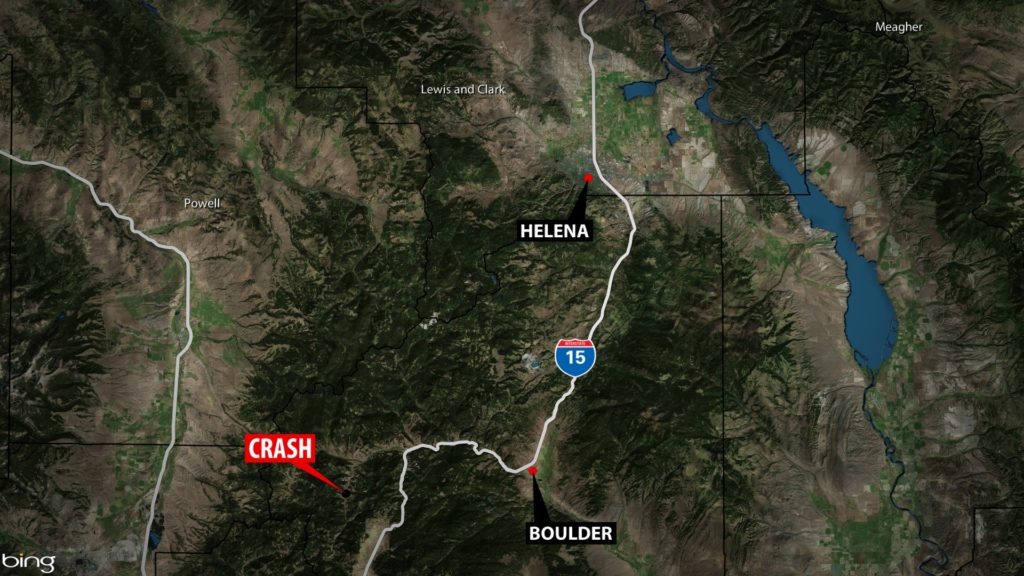 (1st Report, 12:20 p.m.) A 60-year-old East Helena woman died Sunday after crashing her ATV in a remote area near Bernice.

The Montana Highway Patrol reports the crash happened around 3:30 p.m. when the woman failed to negotiate a sharp lefthand curve and went off the road, hitting a tree.

The MHP said the woman was pronounced dead on scene near Dry Gulch Road and Kit Carson Road. The road was reportedly wet and muddy at the time.

So far this year, 46 people have been killed on Montana roadways.

MTN has reached out to the Jefferson County Sheriff/Coroner’s Office for the name of the victim.