KALISPELL – It will be an extra special Memorial Day in the Flathead, as a fallen solider finally receives a headstone in his honor — 104 years later.

Glacier and Flathead high school wrestling teams placed flags on his and other fallen soldiers’ graves in honor of Memorial Day, an annual tradition for both schools. 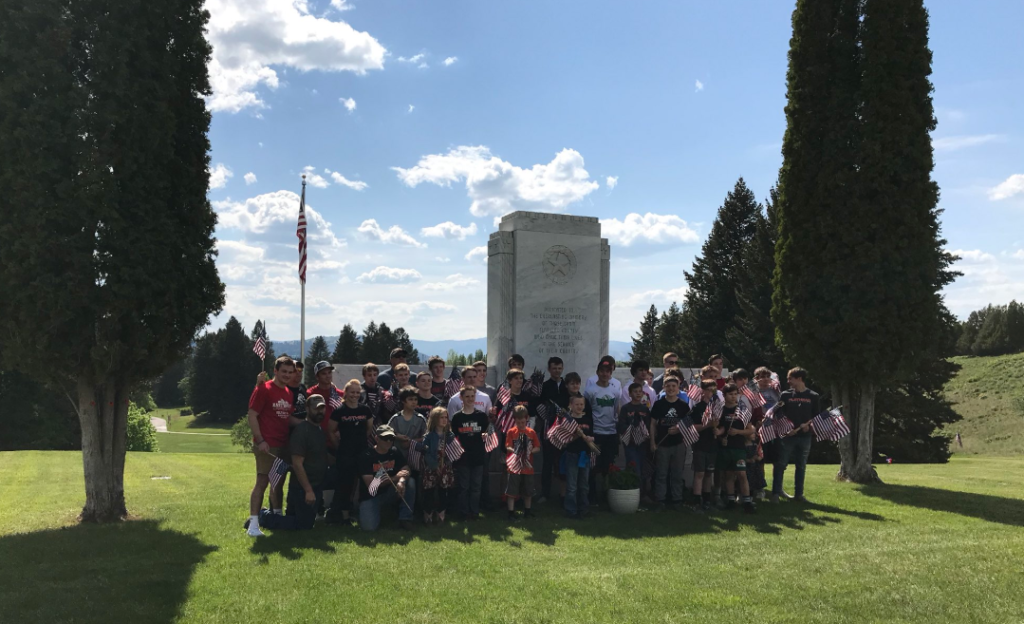 Jerry Stewart with the VFW served in the Vietnam war and tells MTN News that Memorial Day is about honoring all those who gave their lives for our country and has extra meaning for Edward Green of the 33rd Illinois Infantry, who died on October 29, 1914, and was buried without a headstone.

Over 100 years later, he is finally being recognized.

“He had a granddaughter that found out about his grave here,” Stewart said. “And she sent us a letter, and we took care on what we’re supposed to do for veterans like that and honor them with a memorial grave for the veterans.”

The Memorial Services of the United States verified Green’s service, and the headstone was sent to Kalispell.

Stewart said that Green most likely didn’t have a headstone because his family couldn’t afford one at the time.