(UPDATE, May 11, 2019) The suspect in a fatal hit-and-run accident in Butte was found dead in Anaconda-Deer Lodge County, according to Butte Sheriff Ed Lester.

Marcus Sepulveda, 41, was suspected to be the driver of a 2014 Subaru that struck a motorcycle early Friday morning in Butte. The man on the motorcycle died from his injuries.

Police reported the driver of the Subaru left the scene after hitting the motorcycle near the intersection of Dewey Boulevard and Lexington Avenue just before 2 a.m.

Officials have not released any other details. 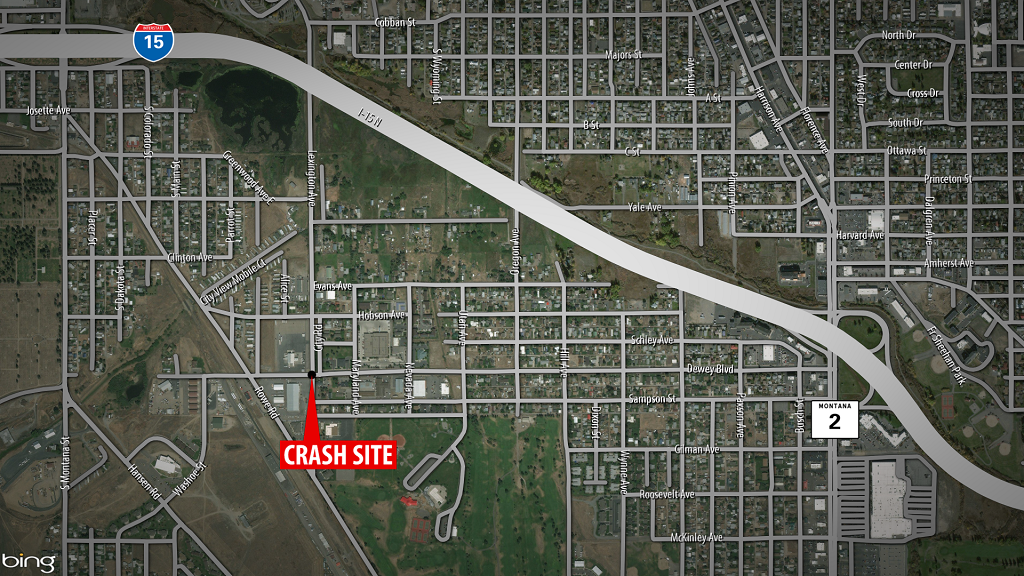 (May 10, 2019) Law enforcement in Butte are investigating a fatal hit-and-run crash in Butte early Friday morning.

The incident occurred at approximately 1:53 a.m. on Dewey Boulevard near Lexington Avenue.

Butte-Silver Bow Sheriff Ed Lester stated a man on a motorcycle died after a crash involving a passenger car.

The passenger car left the scene and police have since located the vehicle.

Both Butte police and the Montana Highway Patrol were investigating the crash.

If you have information concerning the incident, you’re asked to call Butte police at (406)497-1120.