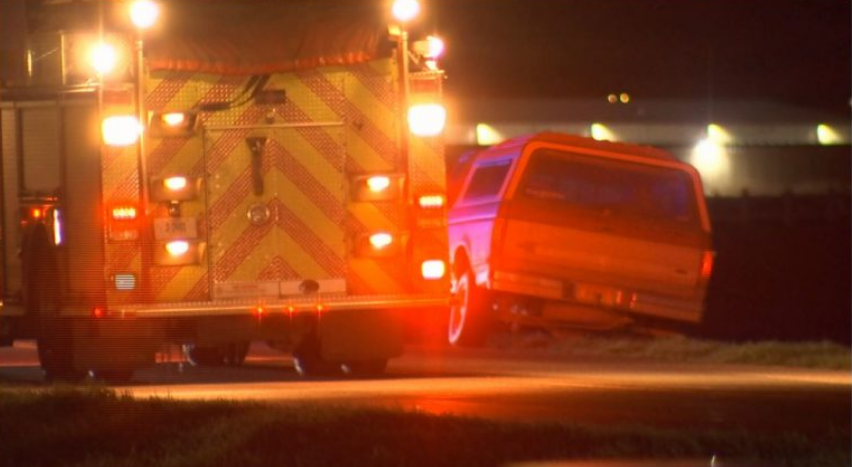 BILLINGS – According to the Montana Highway Patrol (MHP), a 42-year-old woman was struck and killed late Saturday night near the intersection of King Avenue and 48th Street West in Billings.

A spokesperson with MHP told MTN that the vehicle was traveling east and the roads were dry. The crash was reported at 11:20 p.m.

It is not clear yet if the driver was detained or ticketed, but we were told he was not injured.

This is a developing story. Please check back for updates.