Body found in vehicle on I-90 near Drummond 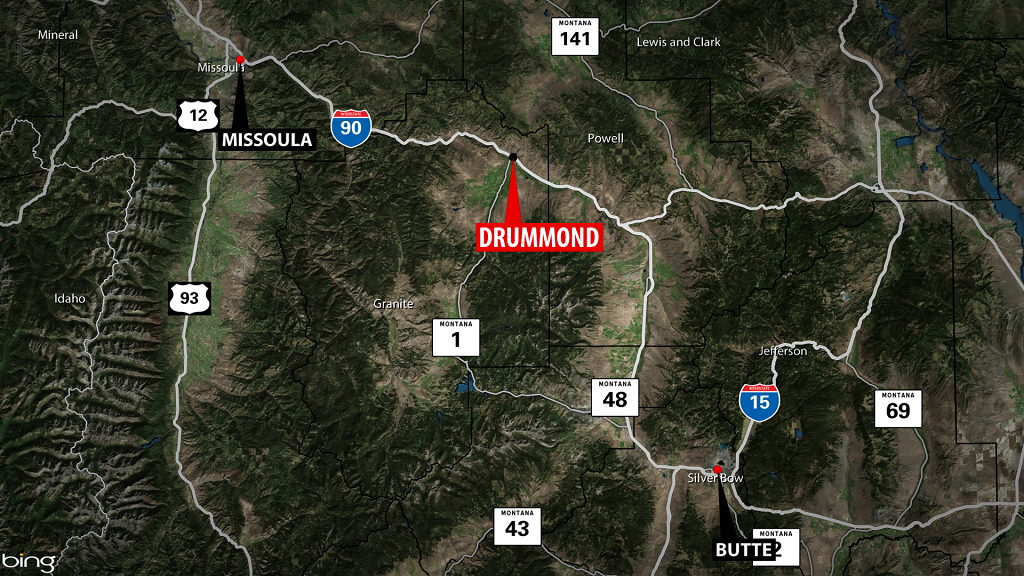 PHILIPSBURG – Authorities are investigating the discovery of a body along Interstate 90 in western Montana.

Granite County Sheriff Scott Dunkerson reported a deputy along with the Montana Highway Patrol responded Friday to an On-Star report of a disabled vehicle west of Drummond possibly involving a crash.

Sheriff Dunkerson said that following a search of the area, the vehicle was found approximately 130 feet off of the roadway and the driver was deceased.

Preliminary reports indicate the person may have died as a result of a medical condition prior to leaving the roadway, according to Sheriff Dunkerson.

The victim’s body was taken to the State Medical Examiner’s Office in Missoula for an autopsy. The name of the victim has not yet been released

The Granite County Sheriff’s Office and the Montana Highway Patrol continue to investigate the incident.