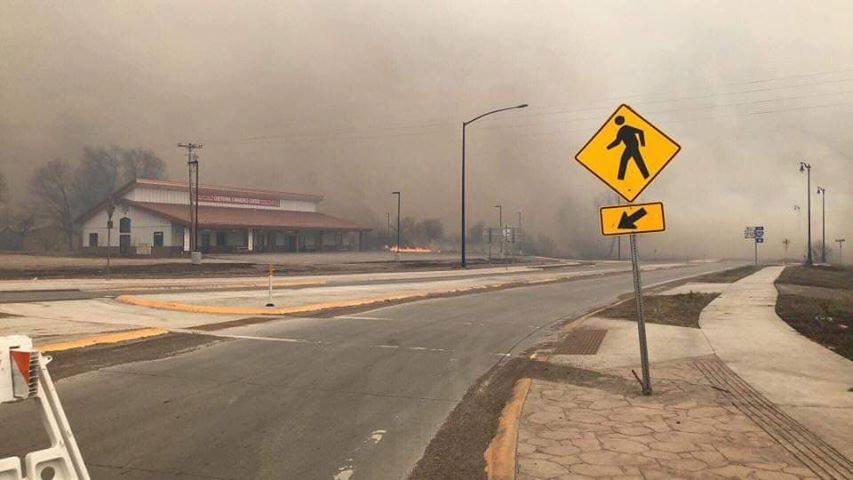 According to a press release from the BIA, the fire started Sunday afternoon, forcing road closures, and threatening structures and homes in town.

The release states, that it’s not clear what caused the fire but the Cutacross fire began near the Jimtown Cutoff road north of US 212.

“We almost had it, then the wind picked it up and just pushed,” said BIA Fire Management Officer Adam Wolf.

30 mph winds pushed the fire North into the town of Lame Deer.

Highway 212 and Montana Highway 39 were closed while firefighters were trying to contain the fire.

The roads then reopened around 7:30 p.m. Sunday evening.

Rosebud, Ashland, and Forsyth County firefighters and other firefighters from across the region helped combat the blaze.

Homes along highway 39 were preparing to evacuate but the fire was contained before it became a threat to those homes.

According to the press release, a briefing between the Northern Cheyenne Tribe, Department of Emergency Services, the BIA superintendent, the Rosebud County Commission and the Sheriff was held at 6 p.m.

Three dozers and a road grader will build line encircling the burn overnight and into Monday morning.

LAME DEER – A fire broke out near Lame Deer Sunday afternoon, and officials have closed parts of two highways.

People are being evacuated to Lame Deer High School.

ATTENTION: We have a report of a fire in the Lame Deer area. Our county fire, city fire and Ashland fire units are…

Highway 39 is closed from the roundabout to Lame Deer, and 212 is closed near the Boundary Road.

County agencies, Ashland and Forsyth officials are at the scene.

This is a developing story.

Traffic is beginning to move on Hwy 212 w/ the assistance of pilot cars…thank you for your patience. 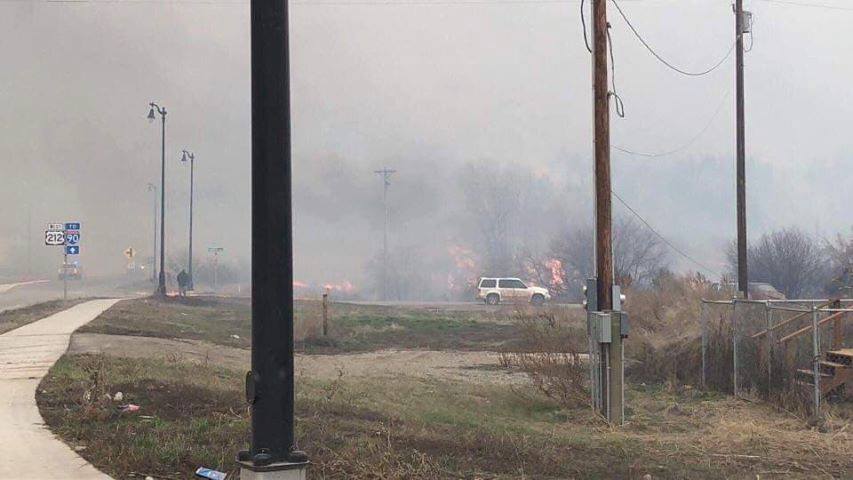 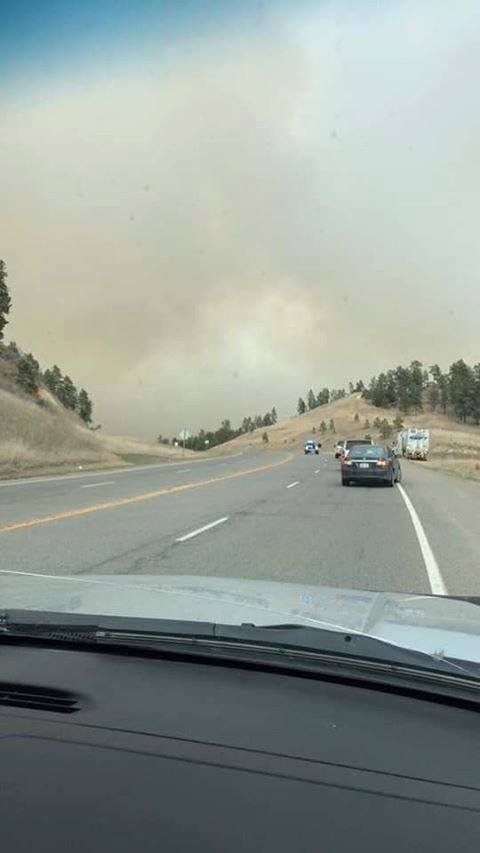