Construction on I-15 bridge decks will start in mid-April 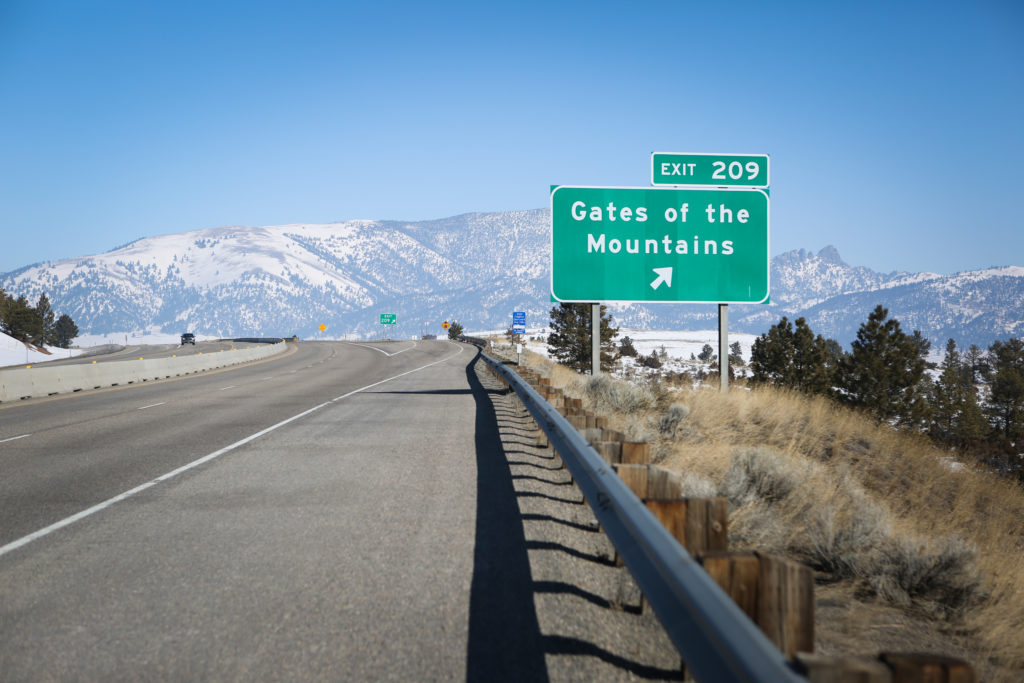 The Montana Department of Transportation will soon start construction on some bridge decks along Interstate 15 between Helena and Great Falls.

MDT announced Thursday that select bridge decks between the Gates of the Mountains and Wolf Creek will undergo improvements starting in mid-April.

Resurfacing processes for the Gates of the Mountains, Sieben, and Spring Creek interchanges and the Little Prickly Pear Bridge and Lyons Bridge are scheduled.

MDT reported that during the winter, the concrete surfaces of bridges are etched away by sand, plows, and other maintenance tools. As cracks form overtime, water and other debris seeps into the cracks leading to potholes and other hazards. If those contaminants were to reach the bridges’ supportive rebar layer, it could cause extensive damage resulting in the bridge needing replaced, according to MDT.

“Replacing the top layer of concrete not only gives us a smoother driving surface, but helps seal the bridge deck for years to come,” stated Jim Wingerter, MDT Construction Operations Engineer.

The process will protect bridge decks for 15-25 years depending on a variety of factors, including traditional roadway wear and tear, harsh weather conditions and how often the roadway is treated with preventative maintenance efforts, according to MDT.

Drivers familiar with the I-15 canyon south of Wolf Creek will see changes to the existing traffic configuration.

Construction will include narrowed lanes at Gates of the Mountains (Exit 209), Sieben (Exit 216) and Spring Creek (Exit 219).

Little Prickly Pear Bridge (before Spring Creek) and Lyons Bridge (after Spring Creek) will have a crossover traffic pattern, meaning travelers may be directed to the other side of the road. Travelers can expect to see traffic reduced to one lane in each direction with reduced speeds at these bridges.

Drivers may experience delays when wide loads enter and exit the project limits. Planning for additional travel time is advised.

Construction will continue through the summer months and into September. 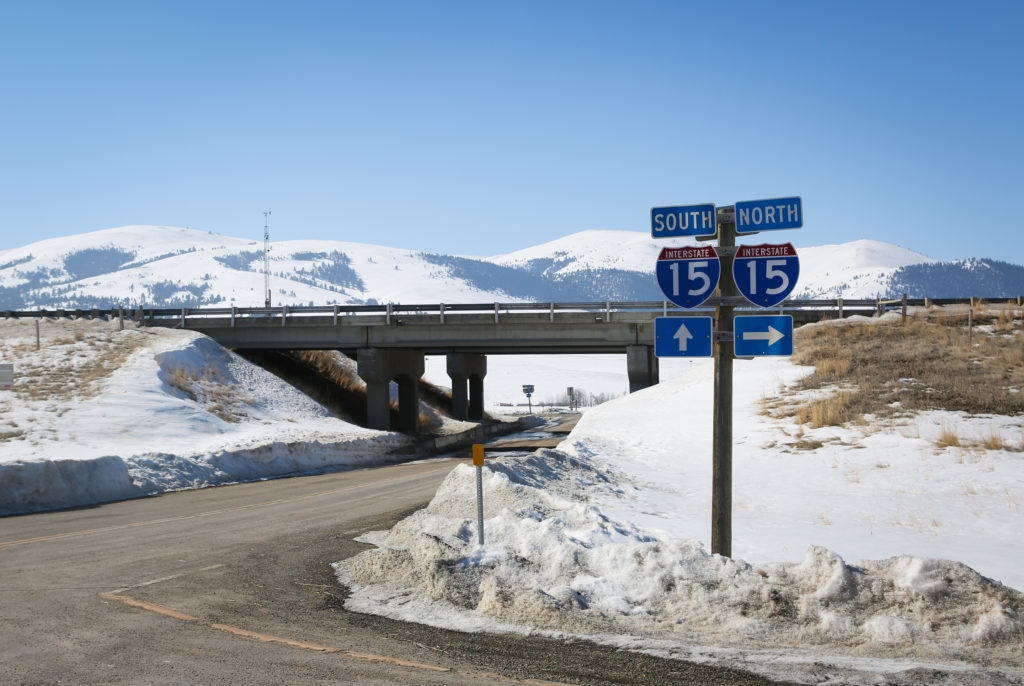