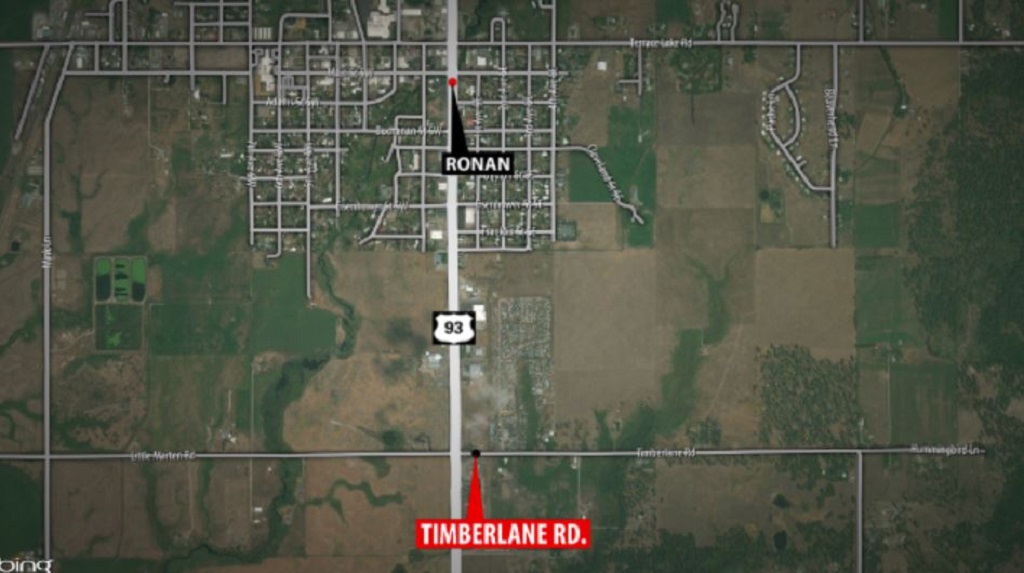 POLSON – Lake County authorities are investigating the death of a Ronan man.

Lake County Sheriff Don Bell said that shortly after 9:30 a.m. Friday, deputies responded to Timberlane Road in Ronan for reports of a shirtless man acting erratically and waving a rifle on the roadway in traffic.

Before law enforcement arrived, another caller reported they had struck the man with their vehicle. He pointed his rifle at them, according to Sheriff Bell.

Aaron Thiel, 35, of Ronan — who was found unresponsive but alive at the scene — was taken to an area hospital before being flown to a Missoula hospital where he died Saturday.

Sheriff Bell said they later learned the rifle was not a real firearm, but a realistic looking airsoft gun.

The Lake County Sheriff’s Office and the Montana Highway Patrol are continuing to investigate. Thiel’s body was taken to the Montana State Crime Lab in Missoula for an autopsy.