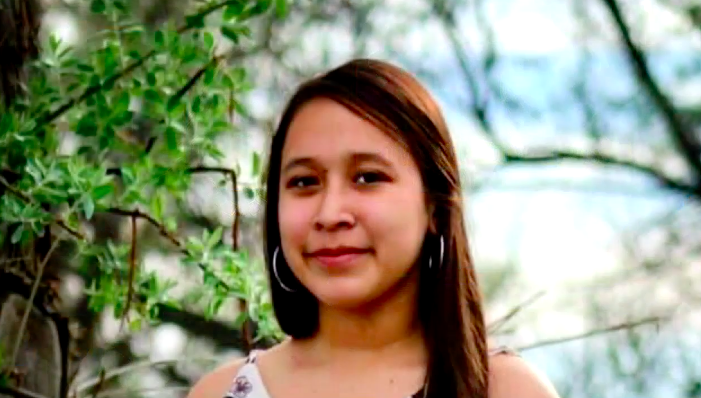 BILLINGS – The Big Horn County Coroner said a 14-year-old Busby girl whose body was found in December on the Northern Cheyenne reservation near Lame Deer died of hypothermia.

Coroner Terry Bullis said an autopsy confirmed Henny Scott died of hypothermia with a contributing factor of alcohol in her system. The manner was accidental.

At that time, authorities released a missing person advisory for Scott as they believed she was headed toward Hardin and injured.

The advisory was later canceled without finding Scott.

Just days later, a search party organized by the tribe searched for Scott and found her body.

(December 29, 2018) MTN News has confirmed with the Northern Cheyenne Tribe’s Vice President Conrad Fisher that the body of 14-year-old Henny Scott was found near Lame Deer on Friday.

Fisher said Scott’s body was found behind a house in the Muddy Creek area west of Lame Deer.

Scott was a freshman at Lame Deer High School and would have turned 15 in January.

She had been missing for several weeks. Authorities had released a missing person advisory for Scott on Thursday.