Shopko announces closure of all stores 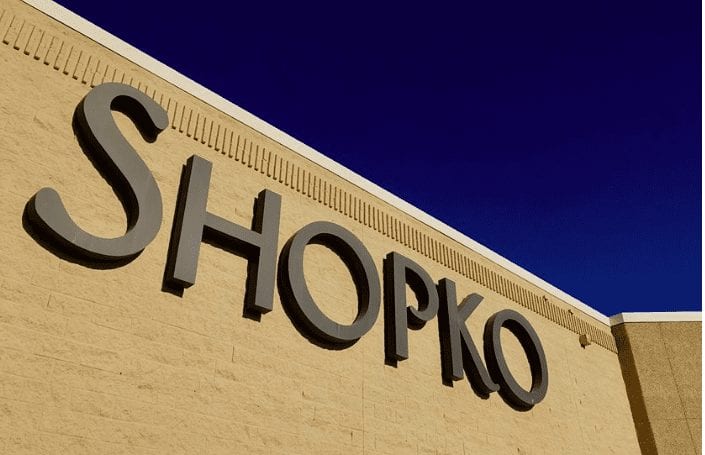 In a statement released Monday, Shopko announced it is closing all stores by June.

Shopko reported that despite the company’s efforts, it was unable to find a buyer for its “go-forward business.” The store will now wind down all retail operations beginning this week.

The company is evaluating strategic options for its optical business.

Shopko stated it’s committed to ensuring the orderly wind-down of operations that minimizes the impact of this development on its teammates, customers, vendors and the communities it serves.

“This is not the outcome that we had hoped for when we started our restructuring efforts,” stated Russ Steinhorst, Chief Executive Officer. “We want to thank all of our teammates for their hard work and dedication during their time at Shopko.”

The announcement affects stores across Montana including in Helena, Shelby, and Missoula.

The closure of the Great Falls store was confirmed in February.