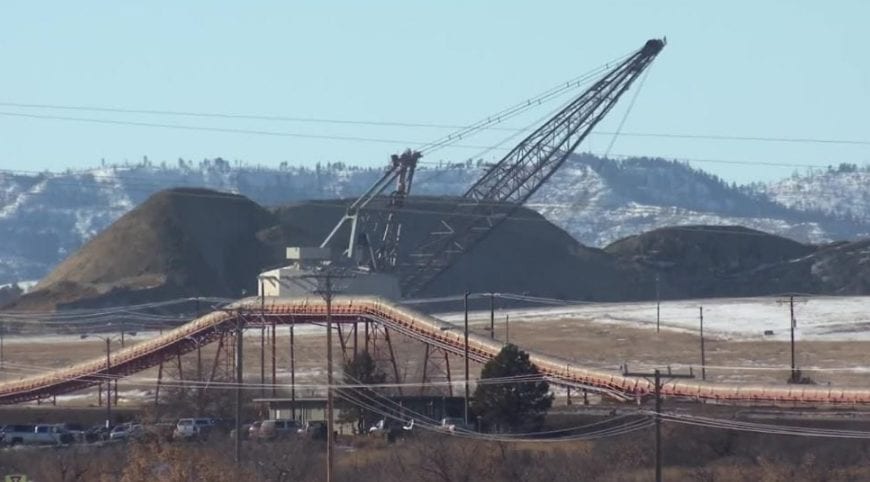 ENGLEWOOD, Colo. – Westmoreland Coal Company has emerged from Chapter 11 bankruptcy and will operate as a new, privately held company.

The Colorado-based company announced Friday that its assets, including three Montana mines, are now owned and operated by a group of its former creditors, who are calling themselves Westmoreland Mining LLC.

The new chief executive officer is Martin Purvis, a veteran of the Australian mining industry. The chairman is David Stetson, the former CEO of Alpha Natural Resources.

Westmoreland officials said in a news release its reorganization plan will give the company enhanced financial flexibility to move forward from its $1.4 billion bankruptcy.

Westmoreland owns the Rosebud mine, which feeds the Colstrip power plant, the Absaloka mine in south-central Montana and the Savage mine near Sidney.

The future of these mines is unclear. The Savage mine supplies the coal-fired Lewis & Clark Station in Sidney, which Montana-Dakota Utilities recently announced would shut down.

Westmoreland is honoring its sales contract with Colstrip through the end of this year, but the new ownership group has not stated if it will continue supplying the plant next year.

Colstrip leaders are already searching for a possible replacement source if the Rosebud mine is no longer an option.