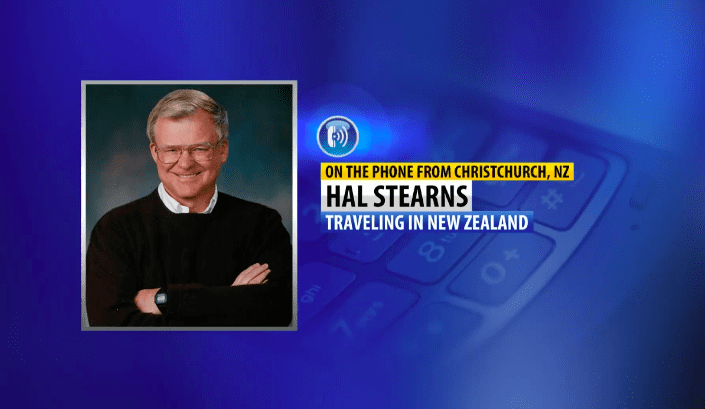 MISSOULA – A mass shooting at two mosques in Christchurch, New Zealand sent the city into a panic with at least 49 people killed.

MTN News has confirmed that former University of Montana interim president Sheila Stearns and her husband Hal, a well-known Missoula historian, are safe.

The couple are visiting Christchurch and were on the same street when the shooting broke out.

“All of a sudden, police cars everywhere, first time we had heard any police activity, any kind we have been here in the country, and everyone was just going wild,” Hal Stearns told MTN News. “And we were coming on a street called Deans Avenue — which as it turns out is where one of the mosques is located.”

Stearns said the city was at a stop.

“Almost 400,000 people and everything is just [shut] down, all the TV stations — everything are impacted. Obviously a  moment in time — Shelia and I– we’re just blown away with how tragic this all is. If everyone could include these good folks in their prayers and thoughts because New Zealanders are the kindest, nicest people you’ll ever meet,” Stearns concluded.

He said they feel safe and are keeping in contact with local authorities.