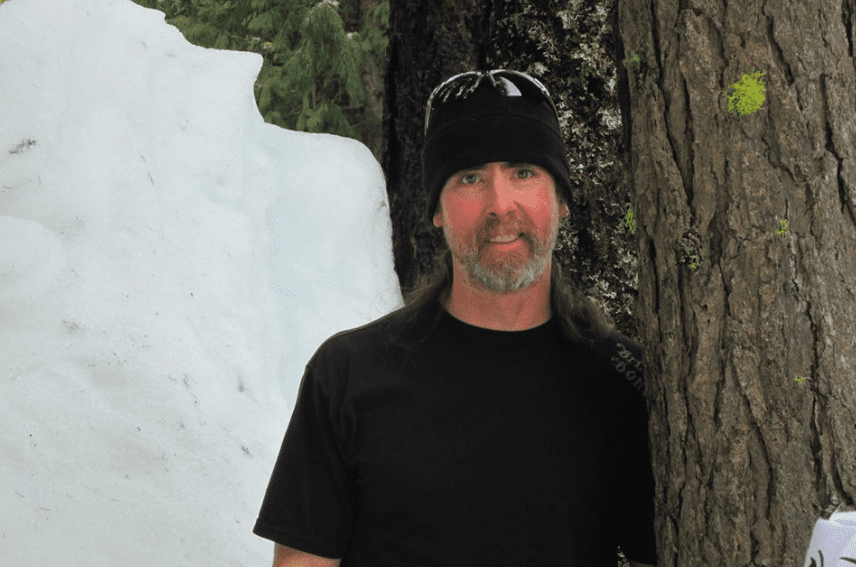 DARBY – A Darby man who has been missing since Valentine’s Day was found dead of an apparent suicide on Friday.

46-year-old Dave Norton was reported missing on February 14 by his employer.

Norton had left his home while it was snowing on a mountain bike without his cellphone.

He was spotted by multiple people heading south from Darby towards Lost Trail, but his body was found in the Tin Cup area of the Bitterroot National Forest, which is in the opposite direction.

Darby Town Marshall Larry Rose said Norton was found by wolverine researchers while they were reviewing camera footage in the area.