And some of those team members have four paws.

Meet True North Search Dogs. The Montana-based group is all volunteer-based, on call 24/7, and doesn’t take payment for the work they do with their search teams.

“We’ve been around many, many search dogs over the years,” said Sam Heigh. She is the co-founder of True North Search Dogs, along with her husband, Larry Heigh. Her brother, Mike Bailly, is also a search dog handler.

This year marks 10 years since they became an organization, but they’ve been working with search dogs since 2002.

“We’ve always had dogs as pets,” said Heigh. “And when we lost one I had decided I wanted to do something different with the dog, instead of just being a pet.”

One decade later, True North is helping fill a void for law enforcement in central Montana and beyond. They have trained five of their own dogs, and helped out with hundreds of other dogs.

Dogs like Tikaani and Yukon will deploy across the state, while True North helps train other dog handlers across the country.

“Sam and Larry do an excellent job of training them so they want to do it,” said Leo Dutton, Lewis and Clark County Sheriff. “We ask them to do things we can’t do.”

When someone goes missing, for example, from a trail head, officers might have just hours to find them.

“If we can get a last known position, the search coordinator will say let’s get the dogs, and get them out there before the scent is gone,” said Dutton.

True North dogs are trained to work on water, both on the shore and on open waters. They work in the wilderness and in urban environments, and they’re also trained to do cadaver work. They can even ride in helicopters, with the right equipment.

Law enforcement in Montana may call True North when their own dogs are tired during a multi-day search. Sam says they want to be known as a resource for others.

In 2016, True North assisted with the search to find the body of Blake Becker, who died riding a motorcycle across Canyon Ferry Lake. According to Heigh, their dogs were able to narrow down that location within 50 feet.

Their team also spent days searching for Mike Crites after he disappeared in 2011.

“That’s 80 acres,” said Dutton. “That’s a lot of ground to cover in a slow methodical pattern. They did that.”

“To me, that’s them being a resource,  working with the other resources to come together and make it happen,” said Heigh.

“This is something we and they just really love to do,  so it’s a calling maybe you want to say.”

Heigh told MTN it take a special kind of dog to get the work done. Handlers look for traits like prey and hunt drive. Hunt drive means when a dog can’t see their toy, they’ll go look for it.

“You want them to be able to pick up that scent, understand it, and keep looking for it until they find it,” said Heigh.

And when the search ends, the dogs are still man’s best friend.

Not every search will have a happy ending. But when they’re called, True North will be there, pointing others in the right direction.

“That’s really what our job is, is to bring them home, so that family can move on with their life,” said Heigh. “That’s critical, to us.”

“They give hope where you might not have that before,” said Dutton. “One person found is worth all of it. And that’s the value.”

While they’re not paid, True North does accept donations.  Most of that money goes into a fund to help pay for any surgeries the dogs may need. They also use that money to pay for things like gas to travel, if local law enforcement isn’t able to reimburse them.

If you would like to learn more about True North or training search dogs, you can visit their website: www.truenorthsearchdogs.org. You can also email them at tnsearchdogs@charter.net, or find them on Facebook. 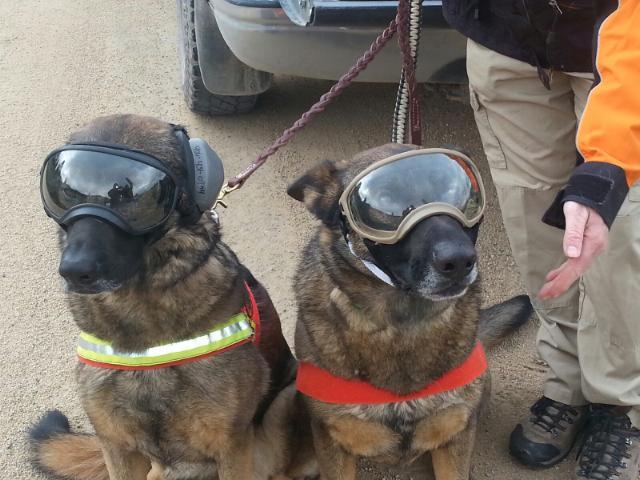 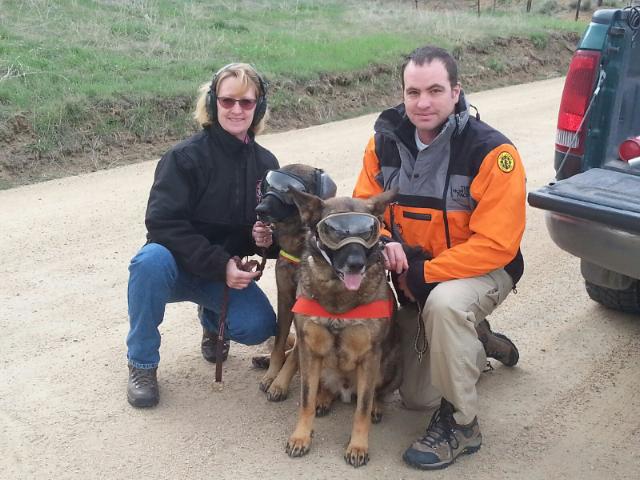 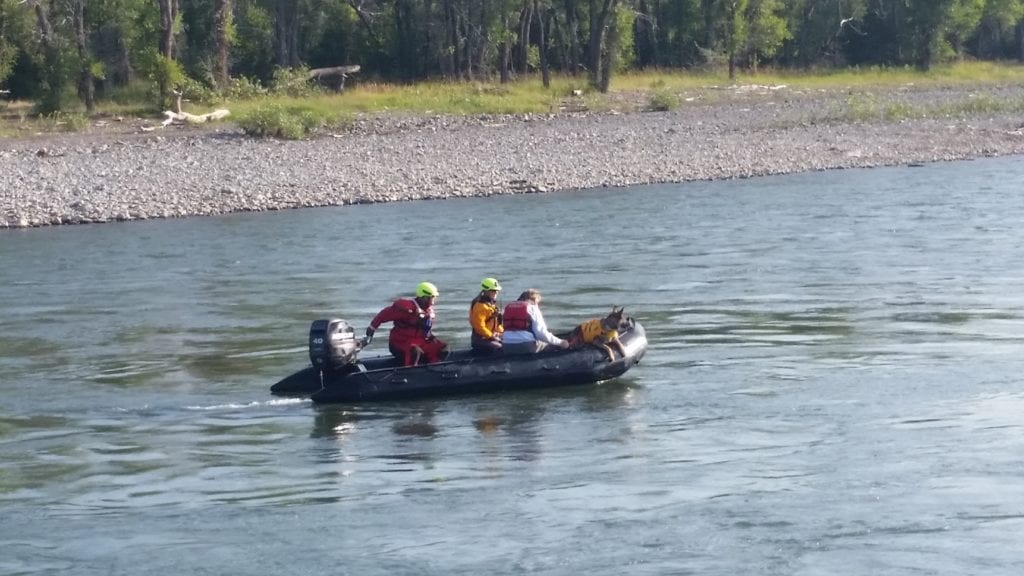 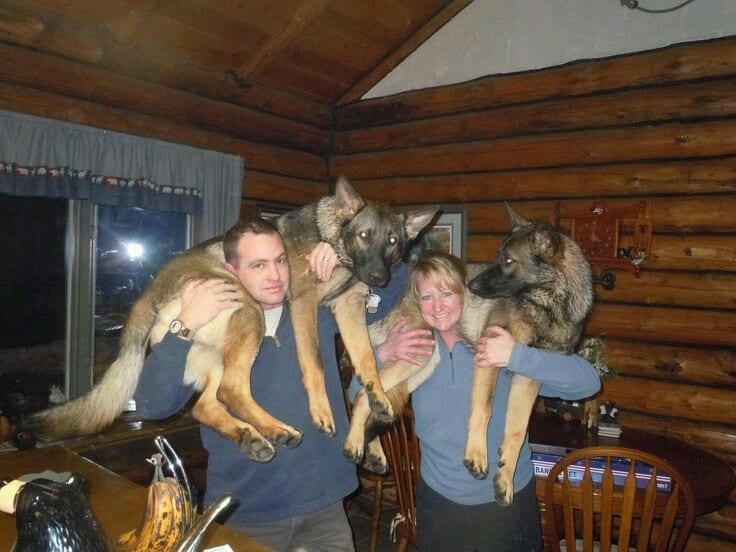 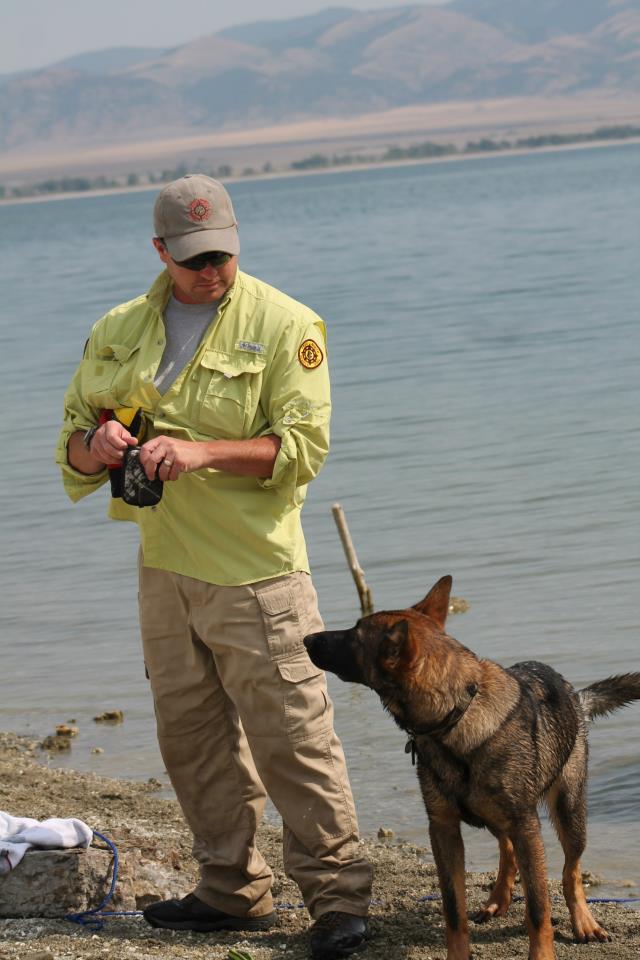 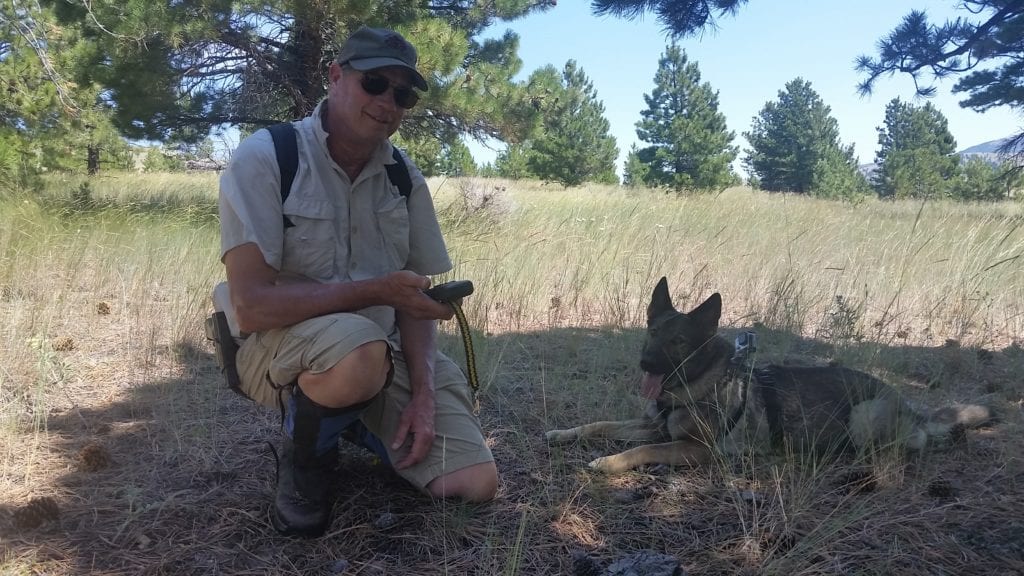 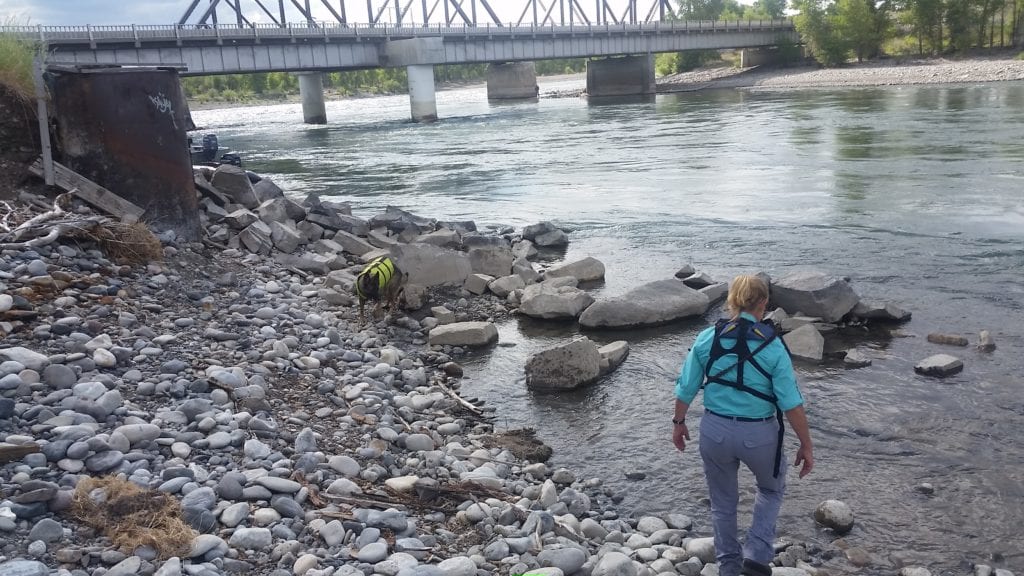 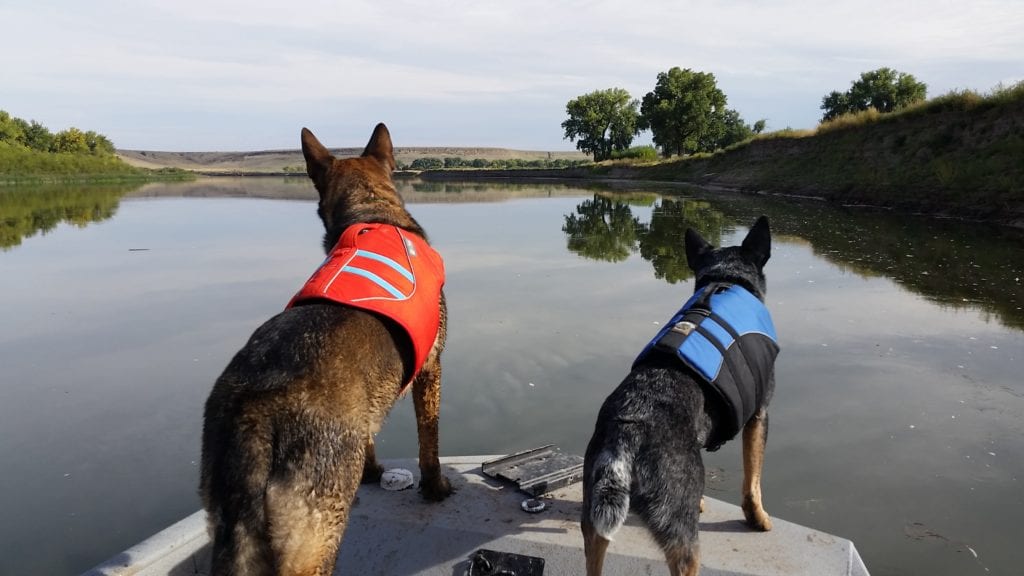