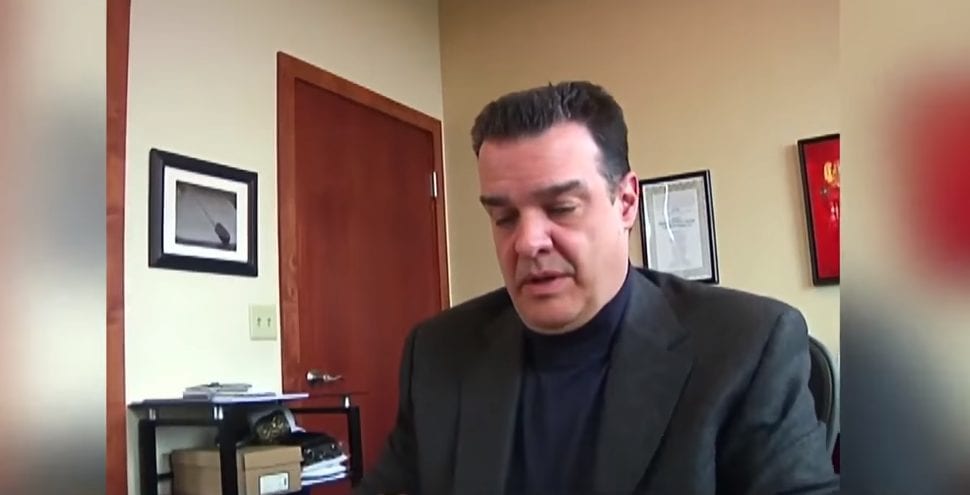 Symphony Board Chairman Stephen Schachman said on Thursday afternoon the board received Savery’s resignation. This resignation comes after allegations of bullying and sexual harassment made against Savery in the past week and a half.

In a press release from his attorneys, Savery indicated that he is voluntarily leaving his position and expressed “gratitude for and appreciation to the Symphony for the opportunity to serve and is grateful for his time with the exceptional musicians who have made the Symphony a success.”

His attorneys said Savery “wishes nothing but success for the Symphony in the future and encourages the community to continue in its support going forward.”

Schachman said the March and April performances will go on with guest conductors being chosen for each month. Schachman also said the board will start to assemble a hiring committee to start the nationwide search for the next conductor. Schachman said a new face of the Symphony could be announced next fall but he doubts it will be completed by then.