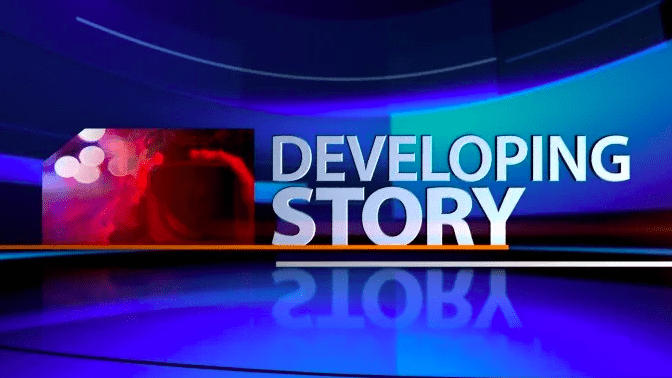 BUTTE, Mont. – A 44-year-old Butte man is in custody after leading police on a chase this afternoon.

According to Butte Police Captain Doug Conway, at 2:30 p.m. officers were dispatched to a Butte address for a domestic dispute.

When officers arrived, the suspect had left and they were told he was on a motorcycle.

An officer attempted to stop the suspect and he eluded the officer. The officer did not chase the suspect to avoid endangering the public.

Shortly after, a Montana Highway Patrol officer saw the suspect and also attempted to stop him. The suspect again fled.

Dispatched received a call from someone who saw the suspect drop the motorbike off near the Harrison Avenue walking trail. The officer went to the location and saw the suspect on foot. He did not stop for the officer once again.

The suspect ran into a vacant house currently being renovated. Officers attempted to communicate with him and when he ignored them, they went into the house and took him into custody.

It all occurred without incident and the suspect was not armed. He is facing charges of partner/family member assault, eluding a police officer and criminal trespassing.

This is a developing story and we will continue to update as new information becomes available.