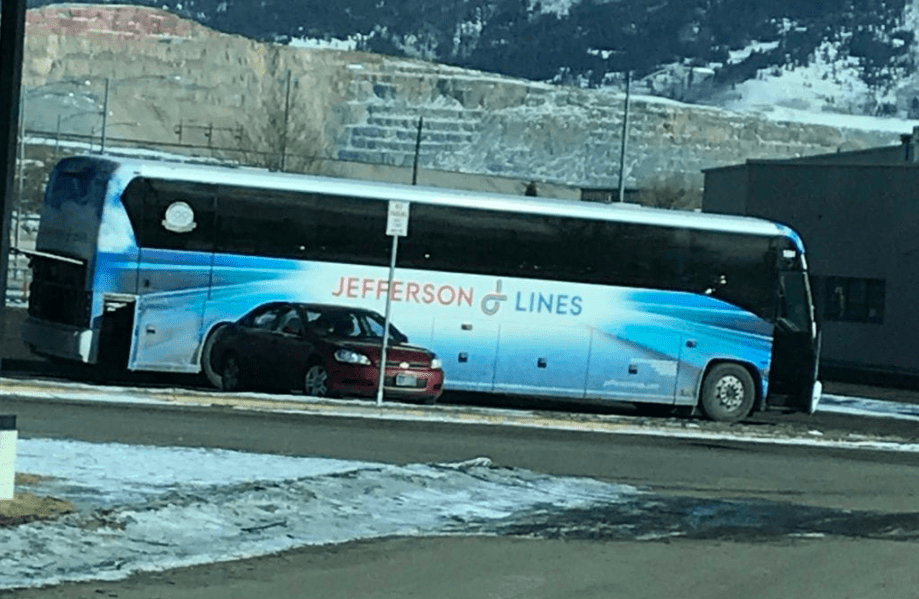 Butte police and SWAT are at the scene of a standoff at the Butte Transit Station on Harrison Avenue.

Police are currently negotiating with the suspect who had earlier taken someone hostage inside a bus. The hostage has since been released.

MTN News has confirmed the man is armed with a handgun and possibly an explosive device.

Another man inside the bus took the bag and went back inside.

People are asked to avoid the area around the Butte Civic Center and the transfer station.

The City-County of Butte-Silver Bow reported that buses are running, however, transfers, pickups, and drop-offs are taking place in the parking lot of CVS Pharmacy located at 1275 Harrison Avenue.

Butte-Silver Bow Transit is running as normal. However, transfers, pickups, and drop-offs will temporarily take place in…