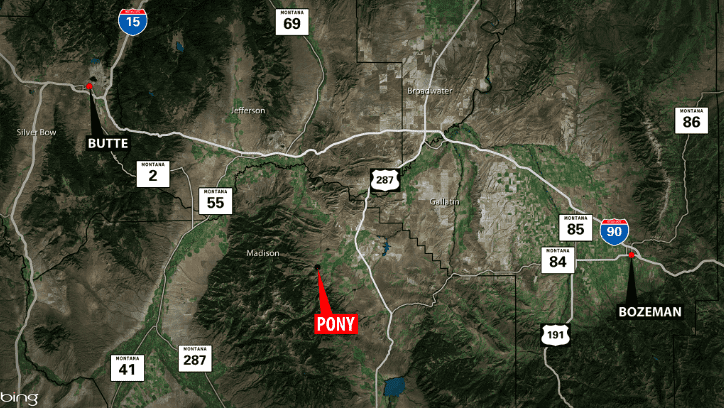 A skier died in an avalanche in the Tobacco Root Mountains south of Pony Friday.

According to the Friends of the Gallatin National Forest Avalanche Center, four skiers were caught in the avalanche near Bell Lake Yurt.

Although two skiers were able to grab trees and avoid being swept away, another was seriously injured, and one died from trauma sustained in the incident.

Yesterday (1/25) near Bell Lake in the Tobacco Roots four skiers were ascending a steep, heavily treed slope and…

Posted by Friends of the Gallatin National Forest Avalanche Center on Saturday, January 26, 2019