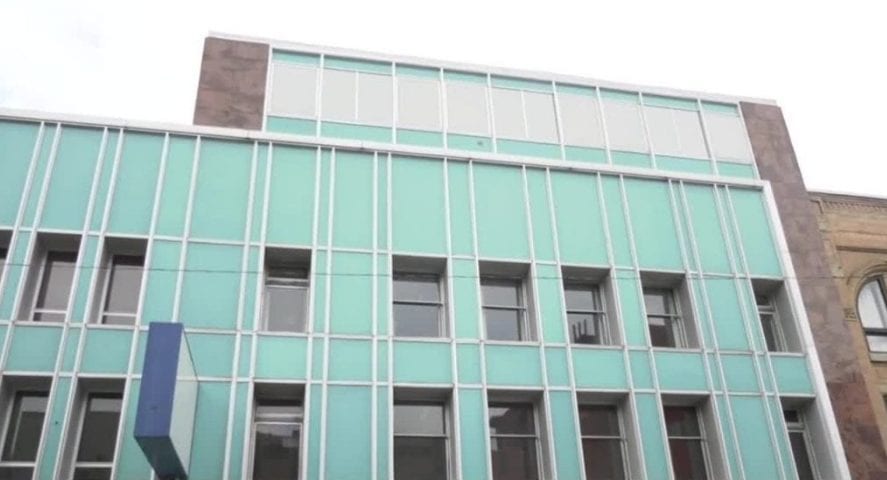 BUTTE, Mont. – It’s been two years, and Butte has been unable to find a tenant for the former Northwestern Energy building on East Broadway.

The developer hired by the city to market the property, Wishrock Housing Partners, recently backed out of the deal to help the city find a tenant. Finding a tenant is not an easy job.

The building has been vacant since 2016, after Northwestern Energy moved to its new headquarters a block away at Park and Main. The BLDC is not giving up trying to find tenants for the old building.

“It doesn’t change anything from our perspective,” said Willauer. “If we have a potential business that needs that type of space, we show them that type of building.”

Because of the building’s massive size, officials don’t believe it would be practical to fill all the space with one tenant. And that’s why a more mixed-use concept, or multiple tenants, would serve this building better.

“That building, we have a really good opportunity to have some really cool street storefront space for retail or commercial properties. And build out even the middle for retail/commercial, and then have some living opportunities on the top,” Willauer said.

As part of the deal with Northwestern Energy to stay in Butte, the city agreed to take possession of the building when the utility moved to its new location.