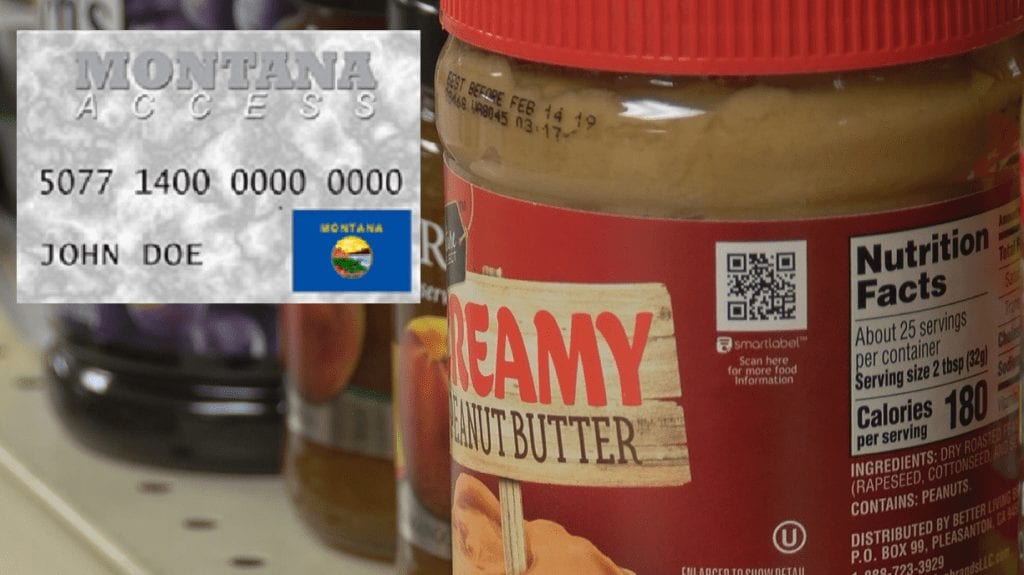 HELENA – The Montana Department of Public Health and Human Services said it will work to distribute February SNAP benefits on Thursday, January 17, which is about two weeks early.

According to a news release, the early distribution follows recommendations from the U.S. Department of Agriculture in the wake of the partial federal government shutdown.

The supplemental nutrition benefits are normally loaded on the Montana EBT cards the first week of the month.

The state said people currently in the SNAP program who are eligible for February benefits do not need to take additional action. Anyone applying for or renewing benefits are encouraged to submit their application as soon as possible.

Officials urge SNAP recipients to budget accordingly, and space food purchases out over the month rather than making a single large purchase.

The federal government has told states they may still issue benefits until funds are no longer available.