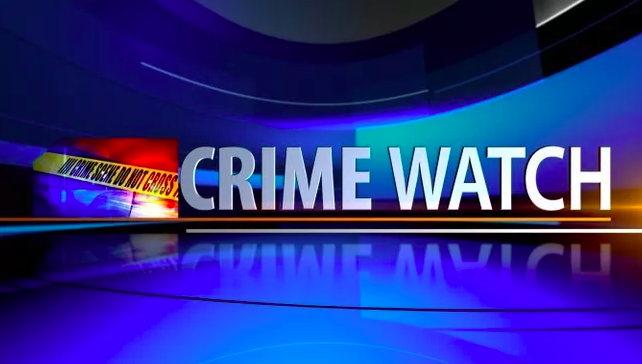 The Billings Police Department is investigating after one man went to the hospital following a shooting in Billings early Sunday morning.

The incident happened in an area near 8th Street West and Terry Avenue just before 3 a.m.

A 55-year-old white man from Roundup called 911 after he had been shot.

The victim had a single gunshot wound to the hip and pelvic area, according to the Billings Police Department.

Officers interviewed people in a nearby house where the victim said the shooting occurred.

It appears the suspect shot several times at the victim from inside a parked vehicle.

The suspect is described as a teenage Hispanic male. Police believe drugs are involved.

The victim is in stable condition.