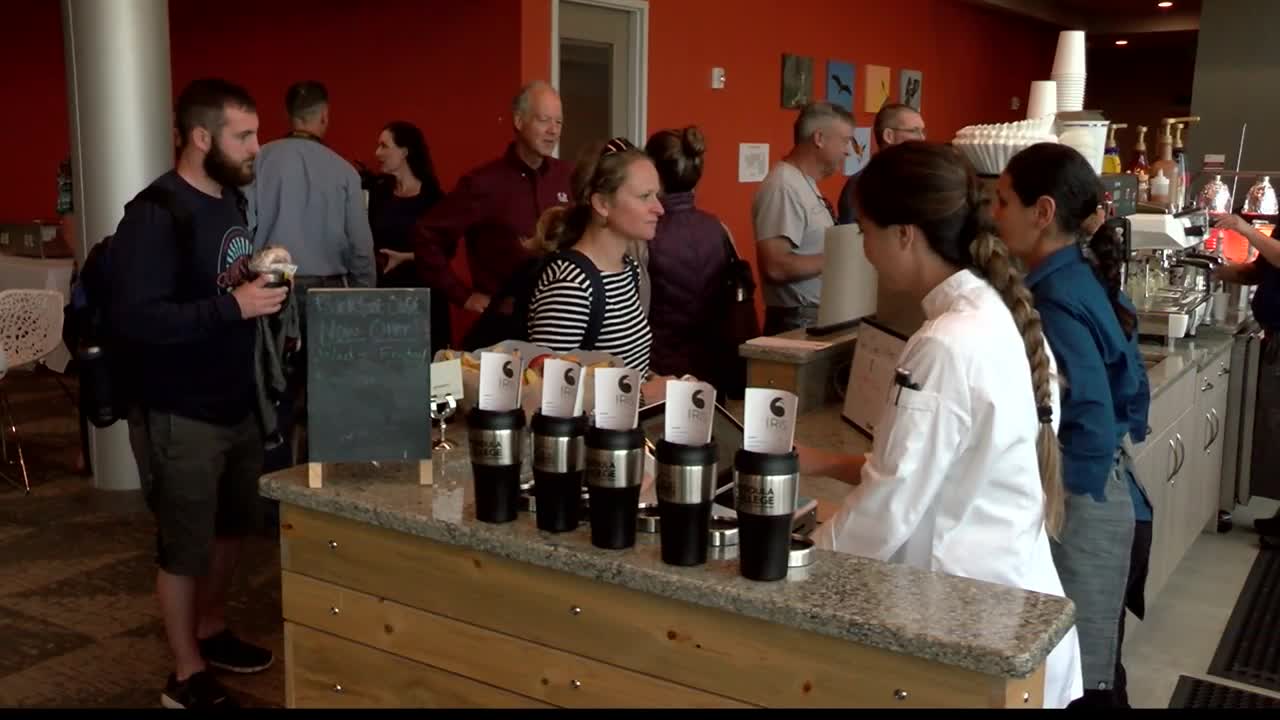 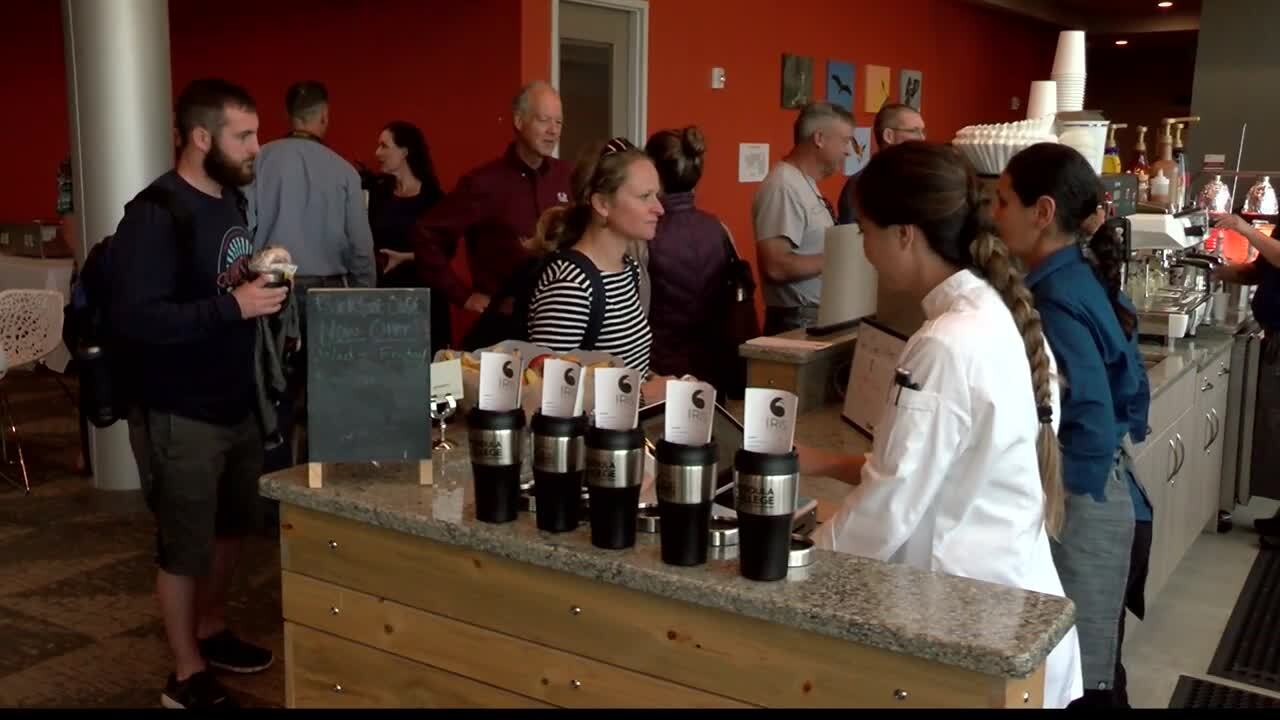 Missoula College has opened a new coffee shop that honors a very special Osprey whose nest rests right next to the river campus.

Everything is made by students who are required to learn coffee service as part of the Big Sky Culinary curriculum.

The hope is that in the future other programs at Missoula College can also take advantage of the real-life learning opportunities.

Those involved in the project say it's a great way to honor such an influential osprey.

"Before, we had our espresso maker downstairs. We have a cafe downstairs as part of the culinary program and they would still get coffee service, but it was not as extensive. So, they would still get the ability to learn how to do it -- but not on this level. Big Sky Culinary Institute chef and instructor Katie Webber explained.

"Iris has been such a major part of a lot of educational activities around the world [and] this is such a fantastic way to sort of honor her while she's still here," added University of Montana Wildlife Biology professor Eric Greene.

Greene also told MTN News that he was ecstatic when the culinary program pitched the idea of naming their new coffee shop after Iris.