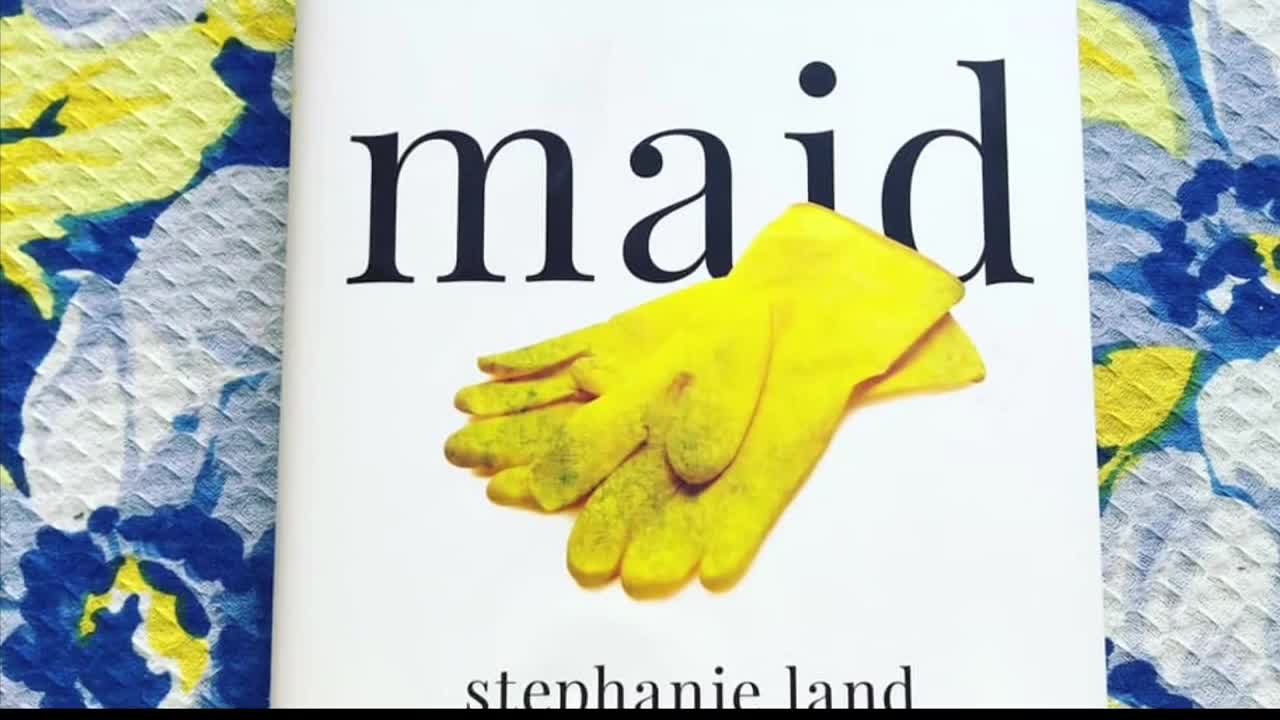 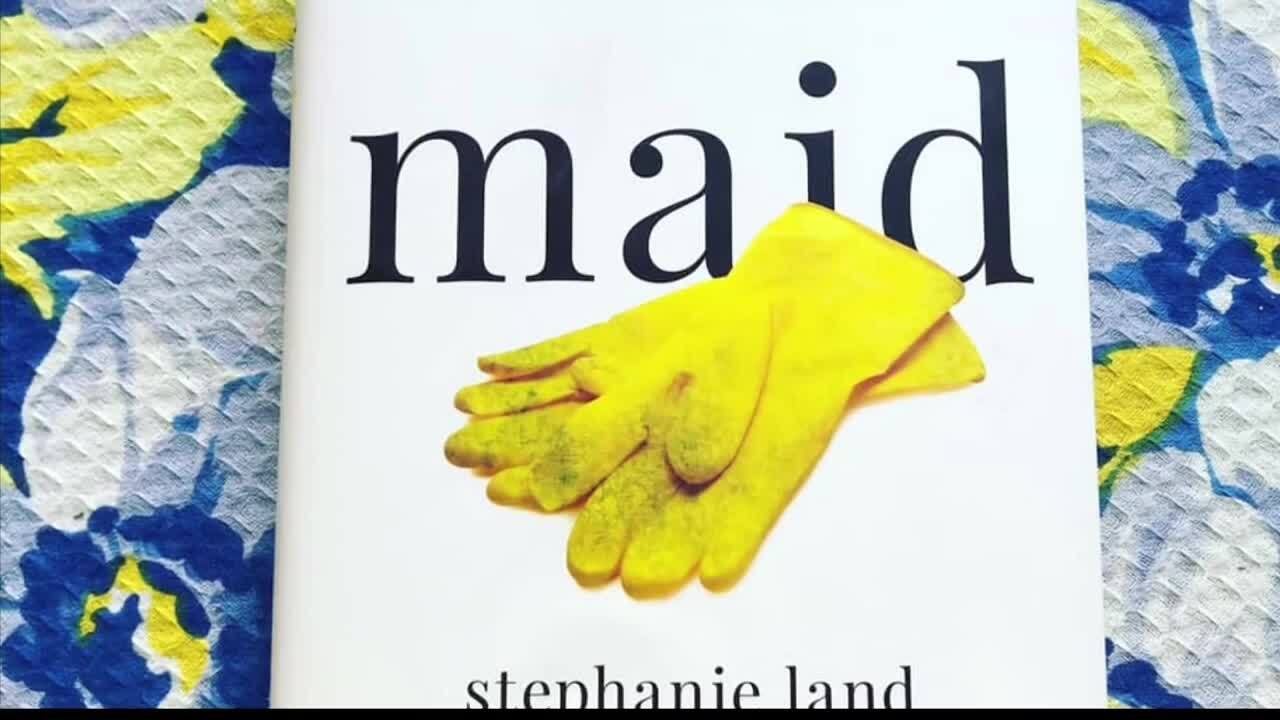 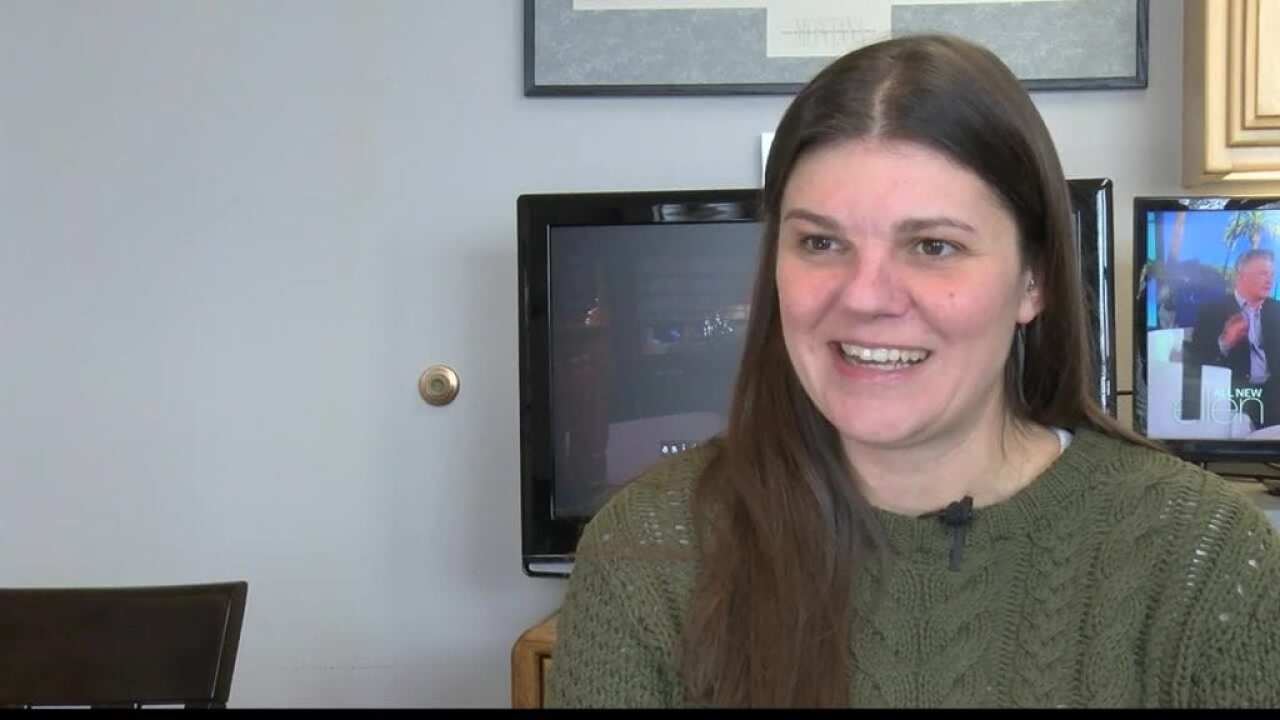 Her memoir of a single mother's struggle to survive -- and eventually escape -- the welfare system became a New York Times best-selling book and continues to win literature awards.

Now, Missoula author Stephanie Land's book is coming to Netflix. She announced in a social media post that the popular streaming service has ordered what it's calling a female driven 'dramedy" based on her book.

Molly Smith Metzler, who wrote "Shameless" and "Orange is the New Black" is writing the series for Netflix.

"Maid" chronicles Land's own experiences as a single mother who faced homelessness, extreme poverty and the struggle to become financially secure for herself and her young daughter.

Metzler says "Maid" will be a beautiful, alive, gritty and inspiring exploration of poverty in America. The book is currently a finalist in the GoodReads Choice Awards as one of the best books of 2019.