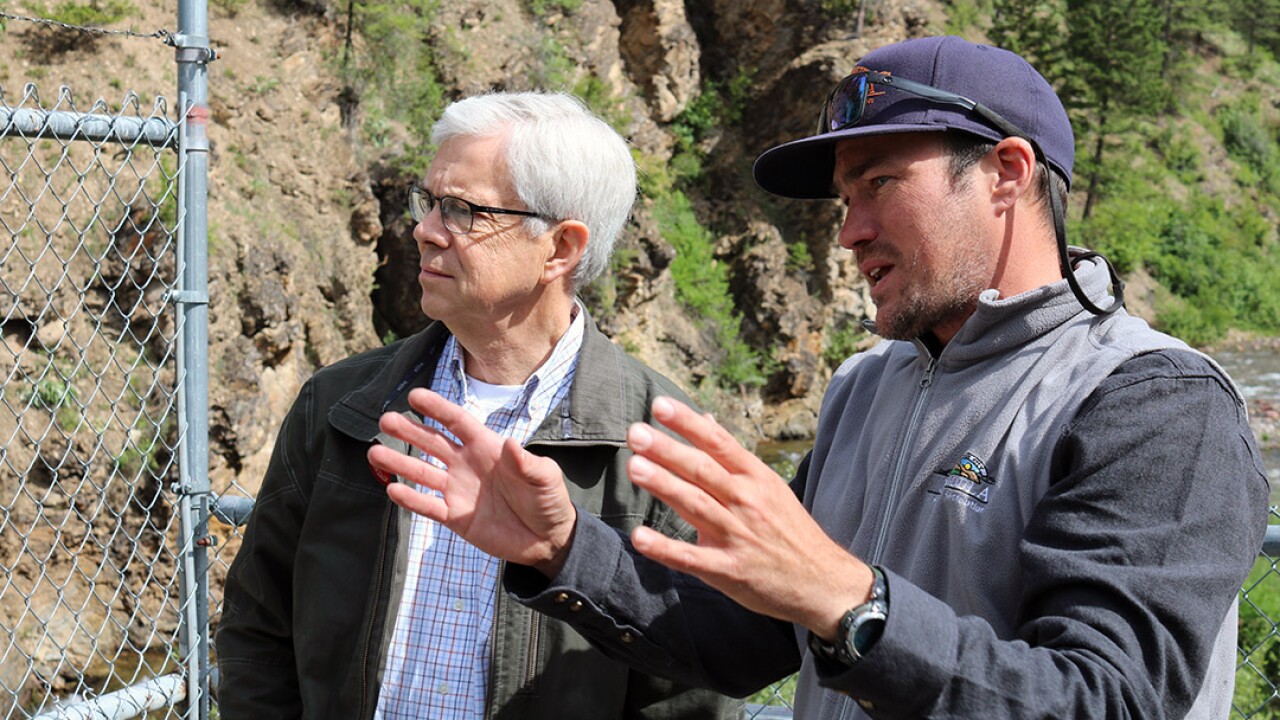 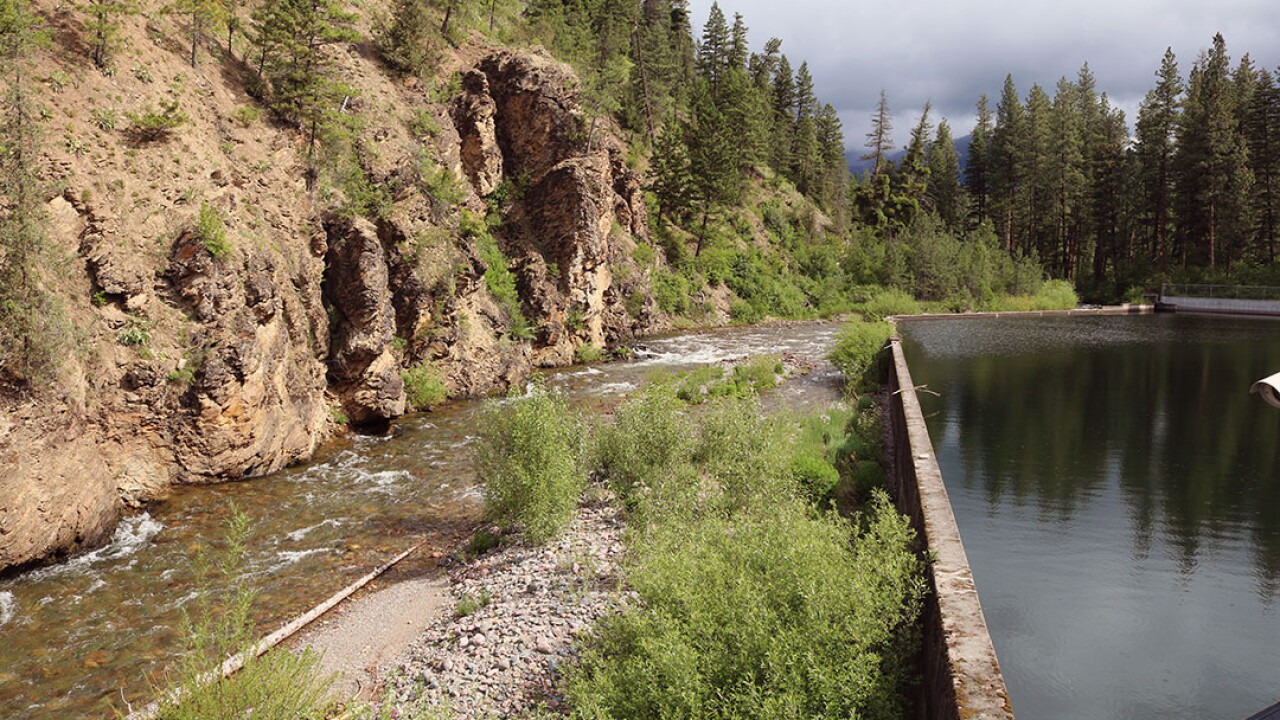 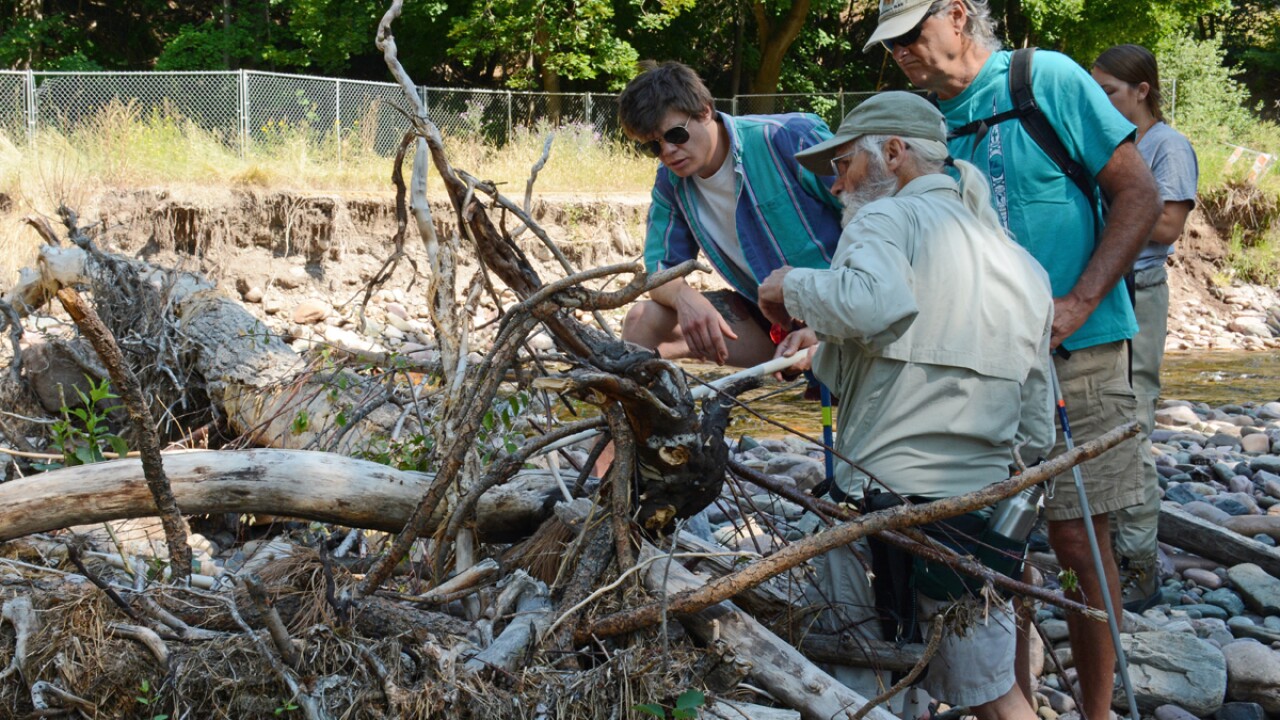 Plans to remove Rattlesnake Dam took a jump forward last week after members of the Missoula City Council approved an agreement setting the project in motion – work that’s set to take place next summer after years of planning.

Logan McInnis, the city’s utility engineer, said the construction and bid documents are nearly complete. The project’s partners, including Trout Unlimited, the city and Montana Fish, Wildlife and Parks, are ready to see the site fully restored.

Bids for construction services will run this month.

“At this point, we’re just proceeding with bidding the project out,” McInnis said. “We’re excited to move forward.”

The dam was constructed in 1901, followed by the adjoining retention pond in 1904. The site served as a source of domestic water until 1983, when an outbreak of giardia ended its use.

The concrete dam also has disrupted the historic migration of fish up the creek to their native spawning grounds. That includes endangered bull trout and other key species.

“We have a barrier to fish passage here that’s been 115 years in the making,” Rob Roberts, the Clark Fork restoration director with Trout Unlimited, said during a summer tour. “Bull trout, cutthroat and whatever else hasn’t moved up this creek ever since then.”

With the dam’s removal looming, FWP and other interest groups have worked to collect data ranging from fish migration to water temperatures. They’ve also gauged the creek’s condition, establishing it as a benchmark before the work unfolds.

McInnis said construction will likely take place between July and October when Rattlesnake Creek is at its lowest.

“There’s a pretty confined window of when we can be working in the stream channel,” he said. “They’ll notify us of before the stream window is available.”

Project partners signed a memorandum of understanding earlier this year detailing the dam’s removal, mitigation of the creek and restoration of the site. Trout Unlimited will serve as the project manager.

Morgan Valliant, the city’s conservation lands director, said the agreement includes a series of checks, where partners must come together and agree to move on to the next phase. That occurred this week, marking a milestone in the years-long process.

“We just hit a really important phase in that we have 95 percent construction and bid documents, and funding in hand to do the project,” said Valliant. “That allows the project partners to proceed with a formal bid to actually hire construction crews to go in and start the project. It’s a super exciting moment.”

The holding pond above the dam and alongside Rattlesnake Creek will also be removed during the restoration process.

The holding pond above the dam and alongside Rattlesnake Creek will also be removed during the restoration process. (Martin Kidston/Missoula Current)Estimated at $2.5 million, the work includes a number of phases that will play out over time. While deconstruction and restoration begin next summer, work to preserve the site’s historical aspects will also begin.

That includes onsite interpretation and a transition from industry to public use. The recreation component has already begun and will wrap up once the site has been restored.

“We’ve got a fair amount of work to do just to get the infrastructure out of the creek, and to rebuild the riparian area and get it replanted it,” Valliant said. “Then we’ll start implementing the recreation component.”

Some of that work has already begun. Over the summer, Parks and Recreation and Missoula Water hired a Montana Conservation Corps crew to help build an overlook of the site.

Valliant said the overlook will give the public an unfettered view of the dam’s removal and restoration as it plays out. By this time next year, the creek will be flowing freely for the first time in more than a century.

“We’ve got an overlook set up and we’ve redone a bunch of trails entering the dam from the south, and so we now have improved access and a construction overlook ready to go,” said Valliant. “Because it’s going to be such a significant community project, we want to make sure there’s an ability for folks to go up and watch it.”

The work will be tedious and extensive, and the site may be unrecognizable once its finished. During a tour with Lt. Gov. Mike Cooney in June, Roberts noted the project’s scale.

“Everything that’s manmade is going to go – fences, buildings, concrete,” he said. “After that, this whole area becomes a restored stream and floodplain, and hopefully looks more or less like it did before this ever happened. We’re certainly turning back the clock in a major way.”