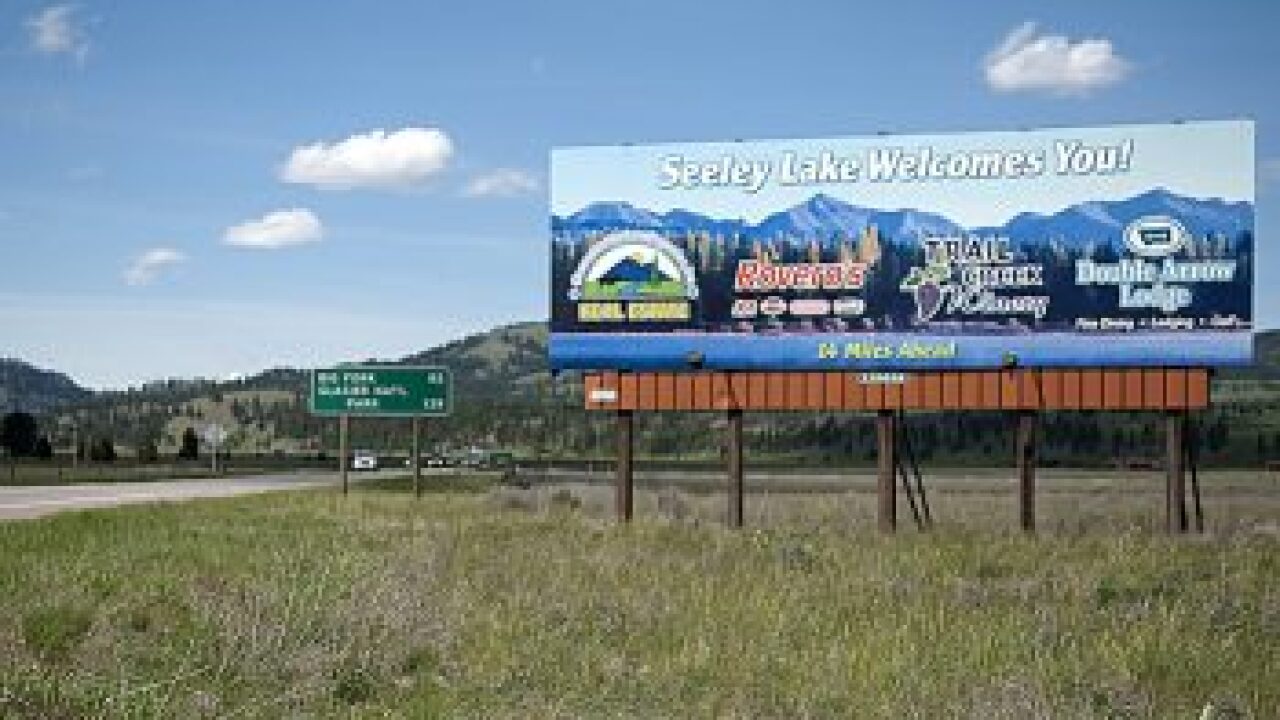 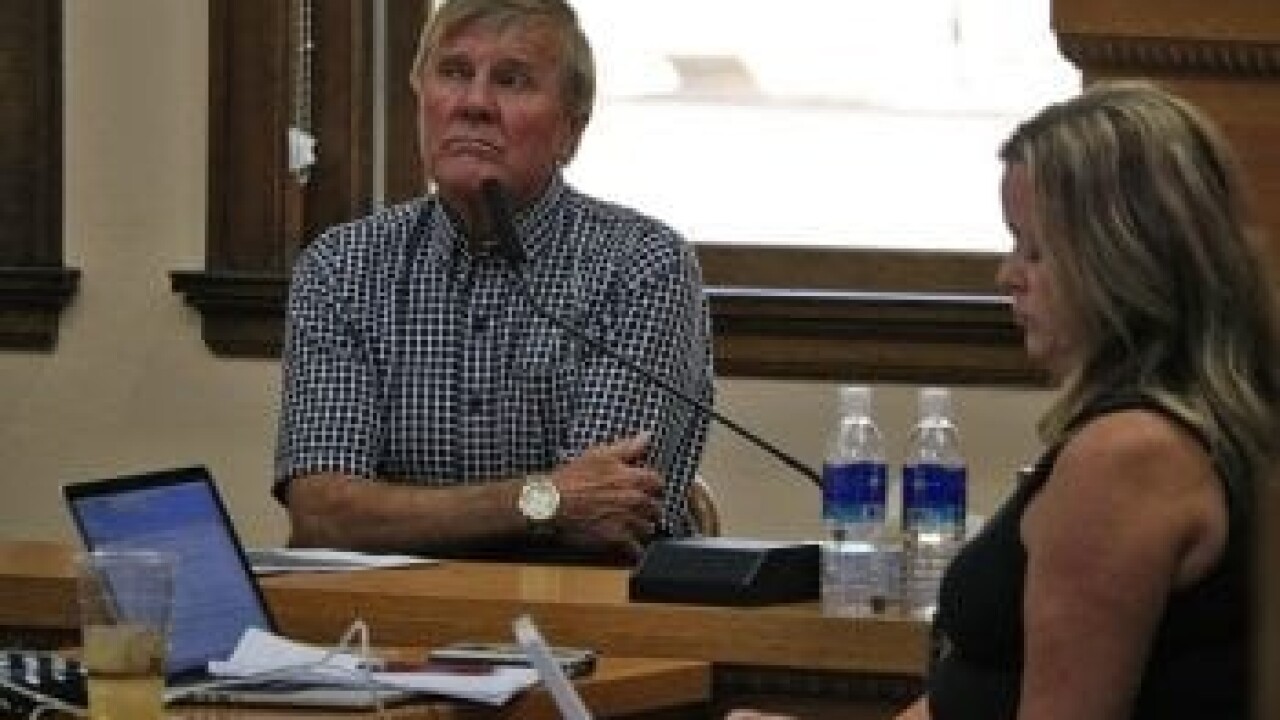 A District Court judge this month dismissed Missoula County from a longstanding lawsuit around a sewer project planned in Seeley Lake, though the Seeley Lake Sewer District may still be liable on limited grounds.

In her ruling, Judge Leslie Halligan ruled that the plaintiffs failed “to state a claim against the county,” and that the “county must be dismissed from the suit for this reason.”

“It absolves the county of any wrongdoing and dismisses the county from that lawsuit,” said Deputy Missoula County Attorney John Hart. “After looking at the plaintiffs’ amended complaint, and assuming every fact alleged by the complaint against the county was true, the court found there was no claim based on the facts.”

In their complaint, the plaintiffs – 56 in all – alleged at least seven different issues, suggesting the Seeley Lake Sewer District failed to follow correct procedures, made “arbitrary and capricious” decisions, denied voters key information before advancing the project, and violated political campaign laws, among other things.

They also contend that the county helped plan the project with the sewer district and that county staff offered “in-kind” contributions along the way. As a result, the plaintiffs alleged that the county was “inextricably tied to the district’s alleged wrongdoing.”

But the court disagreed and dismissed the county from the suit. However, the Seeley Lake Sewer District could still be liable for a single, narrow claim, so long as the plaintiffs can provide the required documentation, which they haven’t yet done.

“Vague allusions to due process rights and rights to participate are not helpful,” the court warned, placing the burden upon the plaintiffs to prove alleged wrongdoing by the district.

“It seems to me they’re throwing a lot of spaghetti at the wall,” said Jean Curtiss, a former Missoula County commissioner who now serves as district manager of the Seeley Lake Sewer Board. “I feel it was a pretty good decision by they judge. She’s giving them (plaintiffs) one more opportunity to show where the district was deficient.”

While the project has been discussed for decades, it was set in motion after the Missoula City-County Health Department found high levels of nitrates in groundwater around Seeley Lake due to leaking or antiquated septic systems.

The first phase of the Seeley Lake sewer project would include a treatment plant and connecting the first sub-district to the system at an estimated cost of roughly $15 million. All residents within the district would share the cost of the plant, while the collection system would be shared by each sub district as those districts came online.

The project already has $10 million on hand from a variety of grants and funding sources.

“The board has been working on this since 1992,” said Curtiss. “Their goal has always been to make this as affordable as possible, recognizing there are folks on fixed incomes. It’ll never be cheaper to build. The USDA rural development has estimated that for every month we delay, inflation is around $40,000.”

Seeley Lake resident Donald Larson first appeared in Missoula District Court in the summer of 2018 asking the court to issue an injunction stopping the Seeley Lake Sewer District from moving forward with the project.

Among other things, Larson said the system was too expensive. He also questioned the Health Department’s finding of elevated nitrates in the water. The court, however, rejected Larson’s request .

“It’s been approved by DEQ, the USDA – all the big funders,” said Curtiss. “We hope to go to bid in January for the treatment plant and collection district for Phase 1, which is a big chunk of downtown.”