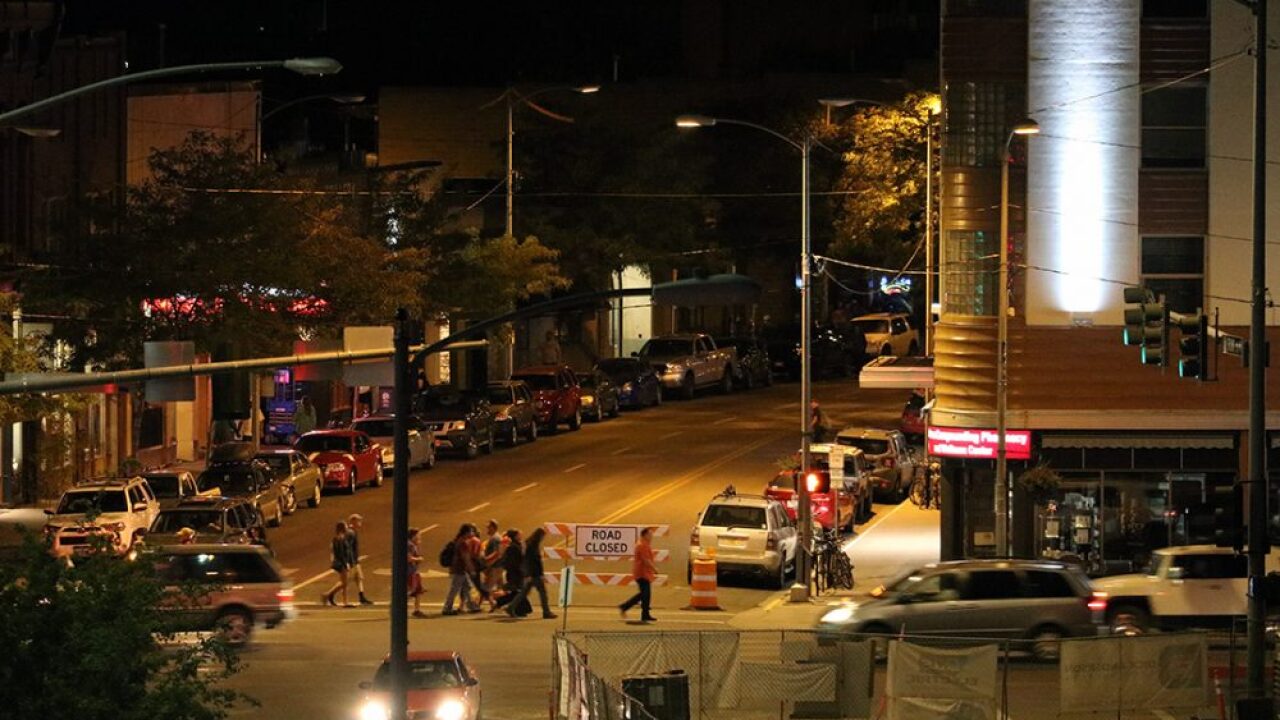 But navigating the quickly changing landscape can be challenging, and a team of legal experts in Missoula are urging small business owners to seek professional advice as they navigate the new requirements.

“This is all so new and so different, it would be in their best interest to get legal counsel,” said Liz Mellem, the managing shareholder of Parsons Behle & Latimer’s Missoula office. “It’ll benefit them in the long run because it will save them the headache of possibly administering something incorrectly.”

“Congress has decided that our local businesses should be providing an incentive for employees to not work so as to minimize the infection and spread of COVID-19,” said attorney Ross Keogh with Parsons Behle & Latimer. “They’ve done that through offering employers some tax credits, and then mandating that they provide both sick leave and family medical leave to all employees.”

The changes ensure that employees who don’t typically have such benefits can now receive them, so long as they’re directly impacted by COVID-19. The amendments represent a significant expansion in how the family medical leave act has traditionally been deployed.

Mellem said businesses that employ fewer than 50 workers can file for an exemption, but that can be complicated given the documentation required by the U.S. Department of Labor which has yet to be released, though rules regarding the exemption are expected by the beginning of April.

“If they don’t get an exemption, it’s going to apply to employers who only have two or three employees,” said Mellem. “Typically, FMLA doesn’t apply to those small employers because it would be a hardship to have them administer that program. The fact that this is paid, mandated leave is a big deal. Paid leave is not generally mandated, but that’s what this act is doing.”

At a time when employee benefits have become a central political issue, widening the number of workers who qualify for paid sick and family medical leave may be seen by some as a positive move.

But for many small businesses now required to offer such benefits, the finances may be challenging. Yet changes to the law also carry benefits for employers, so long as they understand the process.

“An employer can receive a tax credit later on that will essentially reimburse that employer for the paid leave they’re having to pay out,” said Mellem. “It just won’t be immediate.”

An employer who sends an employee home with symptoms of COVID-19 may receive a credit of up to $511 a day, depending on the amount they were paying the employee before the pandemic. If an employee stays home to care for a sick family member, the credit is $200.

“If you’re a self-employed individual, you very well may be able to claim for your own Gig economy wages for portions of the tax credit,” Ross added.

Changes to the law this week aren’t the only steps taken by government to address workers and businesses during the pandemic. On Monday, Gov. Steve Bullock issued an emergency rule changing how Montanans can access unemployment benefits.

The new rule waives the typical one-week period before unemployment benefits kick in for laid-off workers. It also allows an individual who was directed by their employer to leave work or not report to work due to the virus to qualify as being temporarily laid off, making them eligible for benefits.

Changes at the state level could serve as a more immediate lifeline to the thousands of Montana employees who have been laid off this past week as businesses are forced to close or have seen their revenues dwindle.

“That’s a reduction in their work, and that generally qualifies them for unemployment,” said Keogh. “Instead of having to wait a week, they can access Montana’s unemployment resources immediately. But they need to be laid off for reasons related to COVID-19.”

Mellem and Keogh see the steps taken this week as landmark changes to policy, particularly around paid sick and family medical leave. The issues have been hotly debated in political arenas and have never been required on such a large scale before.

Changes to paid sick and family medical leave generally take effect on April 2 and expire on Dec. 31 of this year.