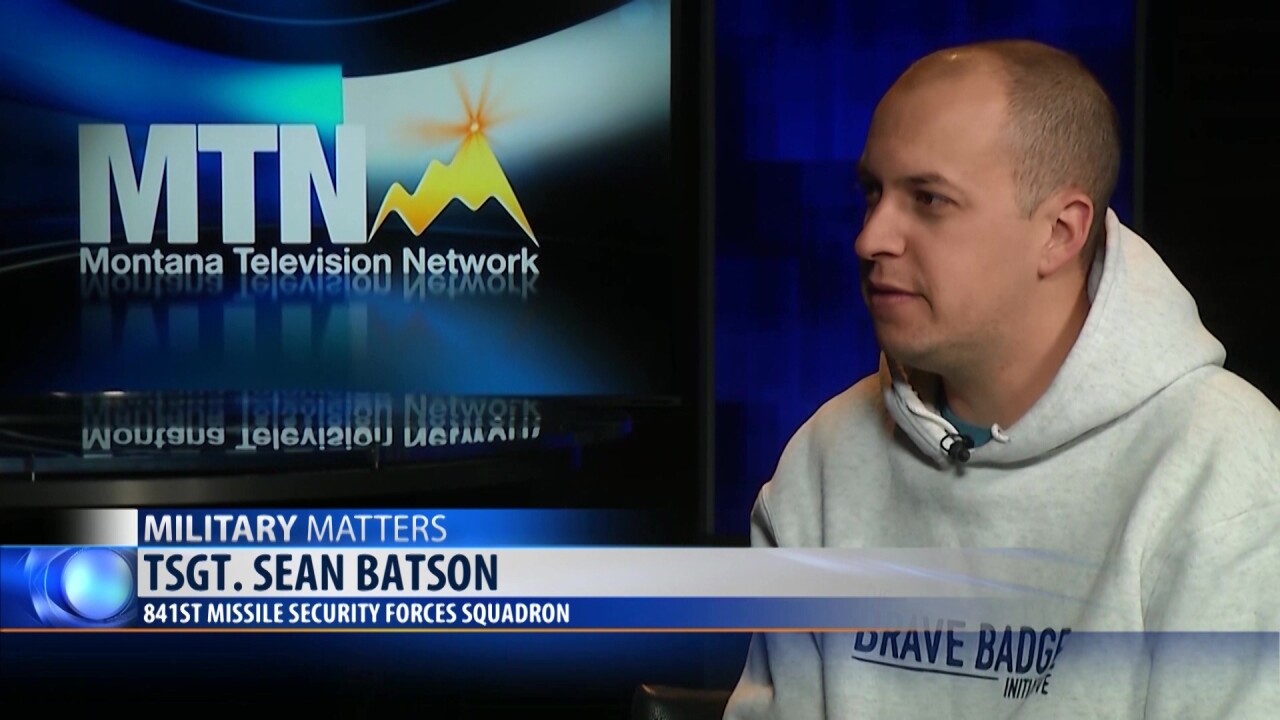 People familiar with Security Forces personnel at Malmstrom Air Force Base may know a defender when they see one.

But now, an independent movement from those in the career field adds another aspect to the badge: working to protect, defend, and fight for all service members and others affected by mental illness.

The Brave Badge Initiative was created a year ago and is gaining ground in Montana and around the world with more than 7,300 Facebook likes. The platform also provides an outlet for users to reach out anonymously.

Technical Sergeant Sean Batson of the 841st Missile Security Forces Squadron at Malmstrom says he and the other page admins work 24/7 to provide resources and support to anyone, anywhere, with an emphasis on all Security Forces and service members. “It doesn't matter what you've done what you need help with - we would drop in a second to be like, 'Hey, what's up, what can we do for you?'” he said.

The initiative is meant to help those struggling with everything from suicide and PTSD to grief and anxiety. "It's everybody - we're directly Security Forces but everybody's involved in it. It's all about coming out of your shell and staying brave,” he said. “Just...you can do it. Anyone can do it. Be strong. Be that strong person that you are. When you need help, you get help."

In the past year, Batson says the group has been able to prevent two suicides. “I love the idea that I can help somebody,” he said. “It's as simple as that. It's not to boost myself or anything or none of our admins are in it for that - we're in it literally to just help people.”

They use the hashtag '#StayBrave' on social media.

The Brave Badge Initiative is working to grow its following and asks those who want to help by making donations to instead purchase gear; 100% of the proceeds benefit the group’s online cause. Click here if you would like check it out .

For immediate help if you are in a crisis, call the toll-free National Suicide Prevention Lifeline at 1-800-273-TALK (8255), available 24 hours a day, 7 days a week. All calls are confidential.