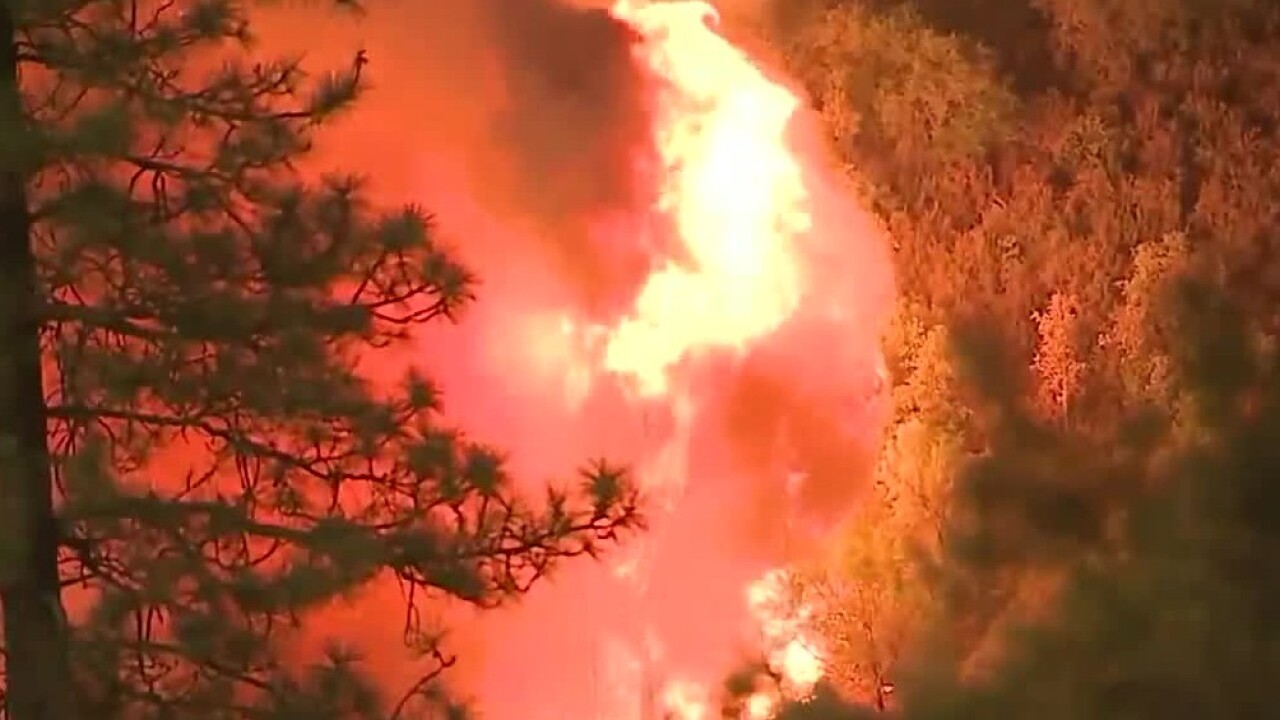 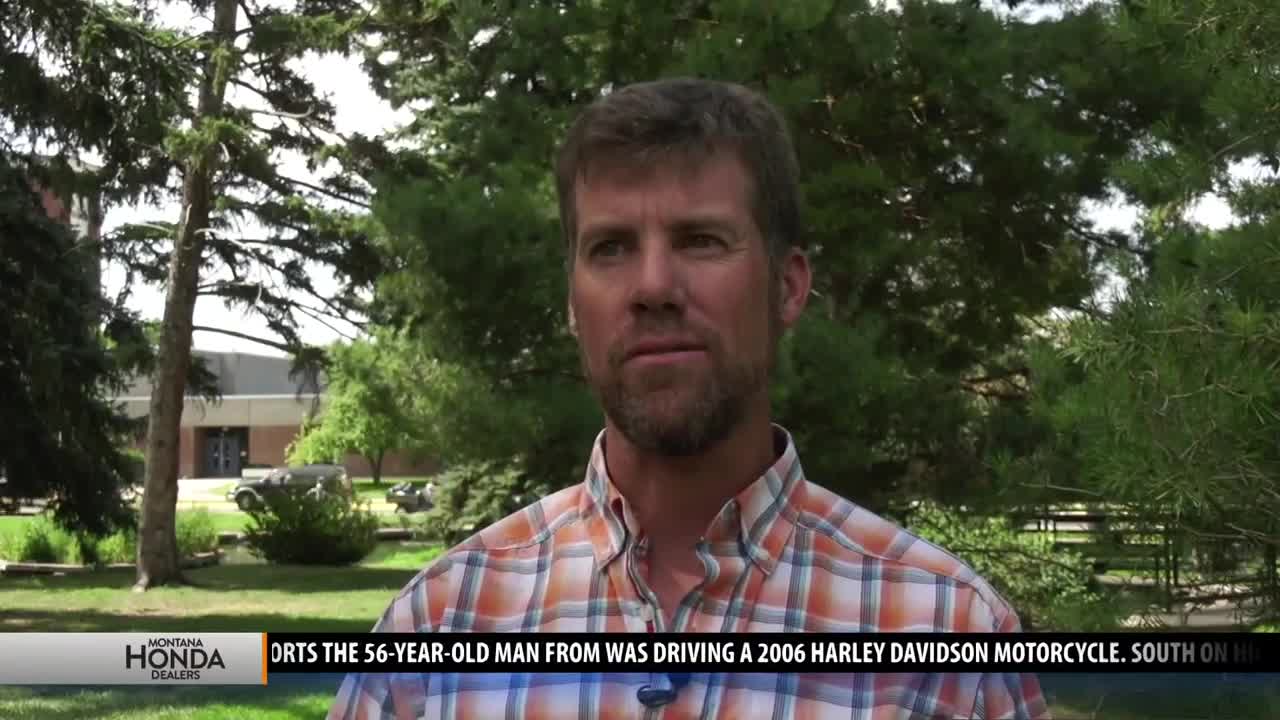 When we think late summer in Montana we often think about wildfires. New research that Montana State University had a hand in addresses future challenges of wildfire management and preparation.

MSU Assistant Professor of Earth Sciences David McWethy and several other research professors were given a $290,000 grant to help address the challenges that land and community managers face during wildfire season.

“We asked the question, what we could be doing better to not have these negative impacts and better live with wildfire in the west,” McWethy said.

It’s not a matter of if a wildfire will occur, it’s when. And that’s the mindset communities should have when preparing for one.

McWethy and a group of scientists from several other institutions across the U.S. and Canada recently published a paper weighing in on the threat to communities and the opportunities to be had with proper planning.

The paper, published in the journal Nature Sustainability on August 19, argues that communities should consider how to adapt and, in some cases, transform themselves to be more resilient to the inevitability of wildfires in the future and provides examples of communities that have successfully done so in recent years.

“The key point of our paper is that current approaches to responding to wildfire are not working, especially as fire seasons are getting warmer and longer,” McWethy said. “In many fire-susceptible landscapes, rebuilding after wildfire leaves communities in a constant state of vulnerability.”

The paper is the result of an interdisciplinary collaboration of ecologists and social scientists supported by a 2017 grant from the federal Joint Fire Science Program. The $290,000 grant is focused on addressing the challenges communities and land managers face when responding to wildfire by identifying actions that promote resilience in both human and natural systems. The core research team includes McWethy; University of Montana scientists Philip Higuera, Alex Metcalf and Libby Metcalf; and U.S. Forest Service scientist Carol Miller.

“Efforts to promote resilience to wildfire are falling short because they are limited in scope and scale, insufficiently funded, hindered by agency constraints, and lack urgency and broad public support,” wrote McWethy and his co-authors.

They cite recent, destructive fire seasons as reasons why a new approach is needed: The 2017 fire season was the most expensive ever for the U.S. government at $2.9 billion, and California saw both its largest and most deadly fires in history in 2018.

The authors argue that learning to better live with and protect against wildfires starts with acknowledging that fire is inevitable in western North American landscapes. Fire was historically a critical feature that shaped those landscapes, and efforts to control and stop them are making communities more vulnerable to severe and destructive burns, especially in a changing climate, the researchers write.

The paper uses Montecito, California, as one of its examples. After a series of severe fires in the 1960s, the Montecito Fire Protection District took steps toward what the paper calls “adaptive resilience.” This included creating defensible space around homes (a space without woody fuels), “hardening” homes by using fire-resistant building materials, reducing fuels across the larger landscape through prescribed fire and other treatments, and implementing detailed fire planning and response outreach programs. The authors argue that those practices paid off more than four decades later, reducing the damage caused to homes in Montecito by the Thomas Fire in 2017.

“It is important to remember that there isn't a one-size-fits-all approach for living with wildfire,” said co-author Alex Metcalf, an assistant professor of human dimensions at the University of Montana. “In some places, it will make sense to continue defending structures and other human values. Elsewhere, fighting wildfire will be futile given warming patterns, so people must adapt. In other instances, people will have to entirely re-envision development patterns given the realities of wildfire.”

This piece follows the publication of another paper in May by the same core team from MSU and UM, including McWethy, MSU Earth Science professor Julia Haggerty and others, in the journal Bioscience. That paper outlined a framework for natural resource managers and communities to use when incorporating social and biophysical considerations into resilience thinking.

Fire-prone cities must consider this when planning for future growth.

The team of researchers also believe that the best time to do prescribed burns is in the spring and the fall months to limit fuels at the peak of fire season.