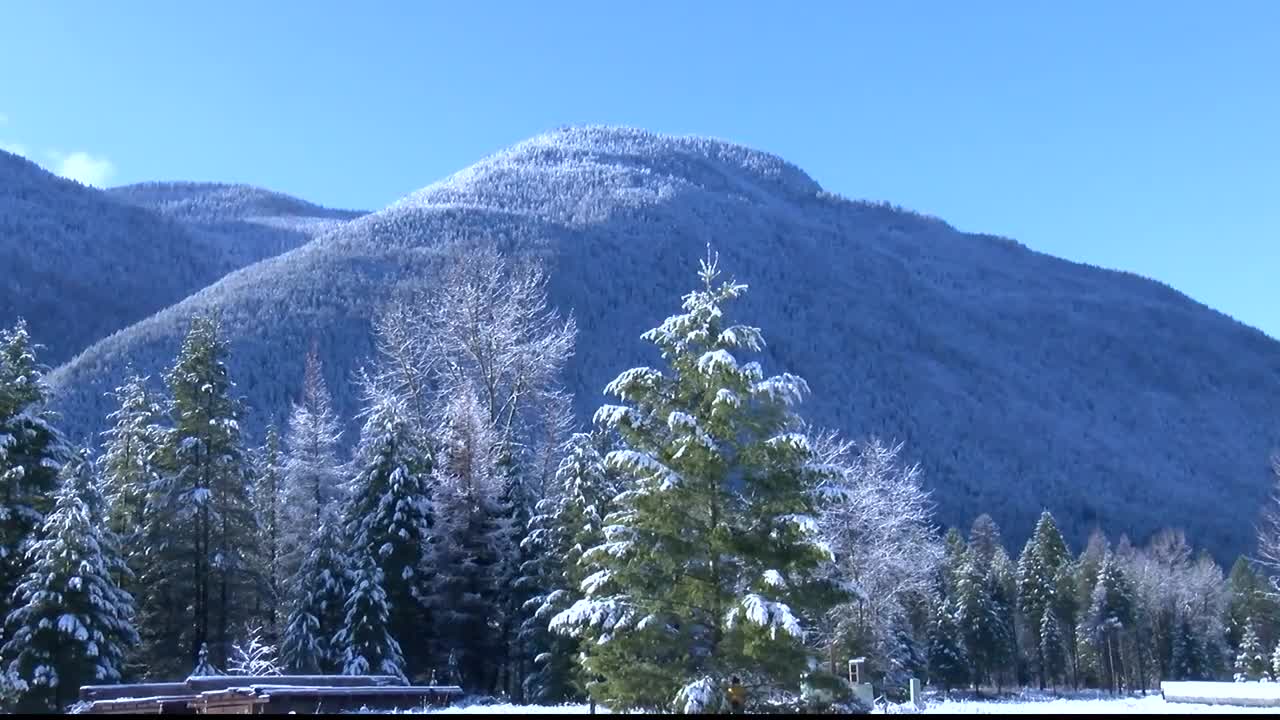 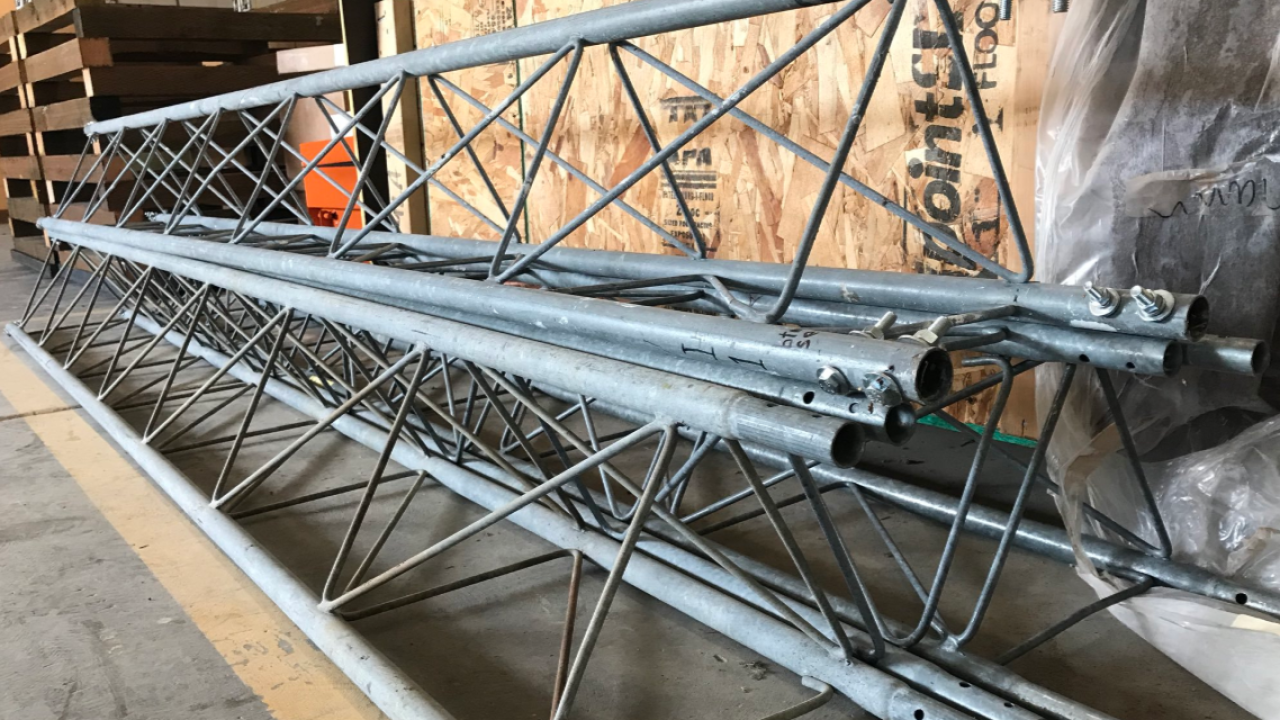 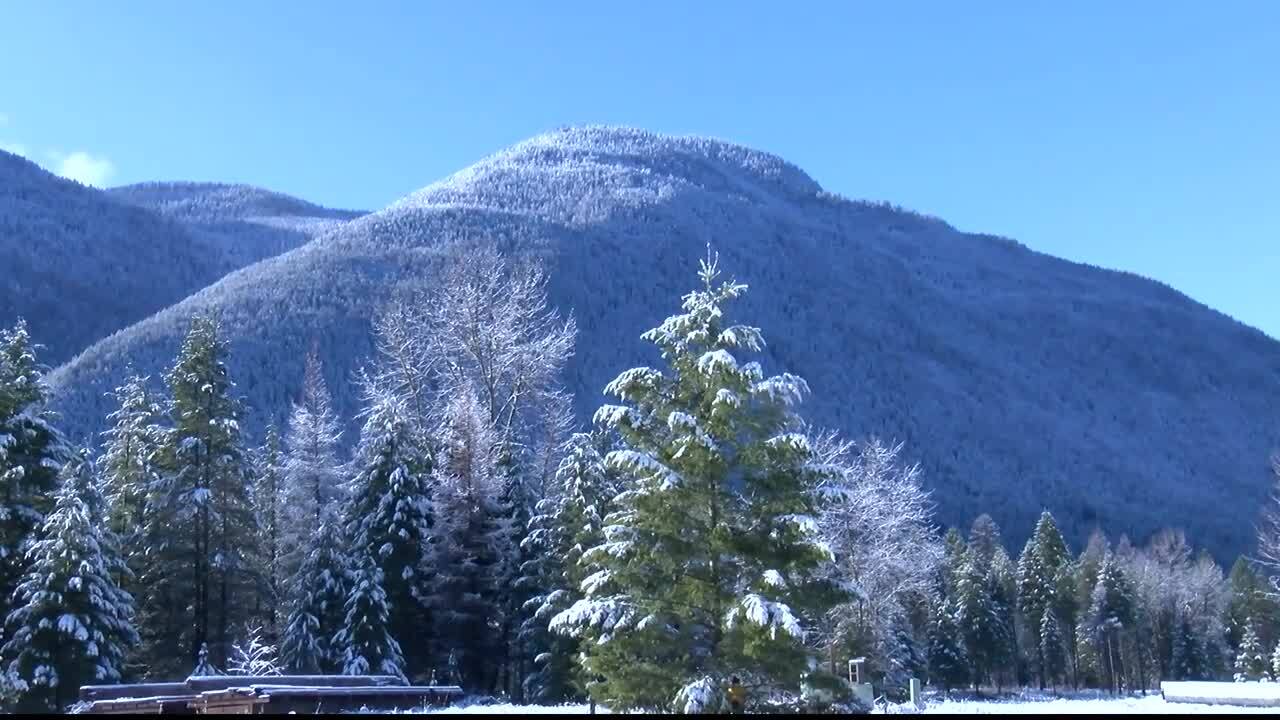 The first weather stations will soon be installed in the Swan and Flathead Mountain ranges.

Guy recounted to MTN News about when this limitation hindered the center’s forecasting -- and could have been dangerous for those in the Flathead Mountain Range.

“A system -- about two years ago, where we got surprised. We were expecting about six inches in the Flathead Range, and we went into the field after we produced the forecast and they got two feet of snow and that was a significant difference," Guy said.

"We saw an avalanche cycle that we weren’t expecting. And all that could have been prevented if we had a better handle on what had happened with that storm. And a weather station in the mountains would’ve clued us in," he added.

Guy says that the weather stations cost around $30,000 and were all funded through donations. A $5,000 grant was given by the Flathead Electric Cooperative and a $10,000 grant came from BNSF Railway.

Guy told MTN News that the Flathead Avalanche Center already has one wind station installed on Mount Aeneas. Two more -- one for wind and one for snow -- will be installed sometime next fall in the Flathead Range.

“The weather stations will more accurately give us hourly information on wind, snow and temperature; and those are three critical pieces when forecasting for avalanches," said Guy.

Avalanche Specialist Clancy Nelson says that it’s not easy installing the stations because of the location, angle and elevation all have to be accounted for.

The permanent structures cannot be installed in the mountain ranges so Guy says the 30 foot stations will sit in movable wooden crates.

"It needed to be out of the wilderness so that we’re not installing permanent, or temporary structures somewhere that’s protected," said Nelson.

He also told MTN News that the weather stations could be right in the pathway of an avalanche.

“I spent several days bush whacking and hiking around out there in the woods, looking at the surrounding terrain and figuring out what the max run out of an avalanche would be, and then finding a site that would be representative outside of that path," explained Nelson.

He added that the weather stations will be used year-round. Firefighters will be able to use them during fire season to gauge wind direction and speed.