All threats must be taken seriously, police say 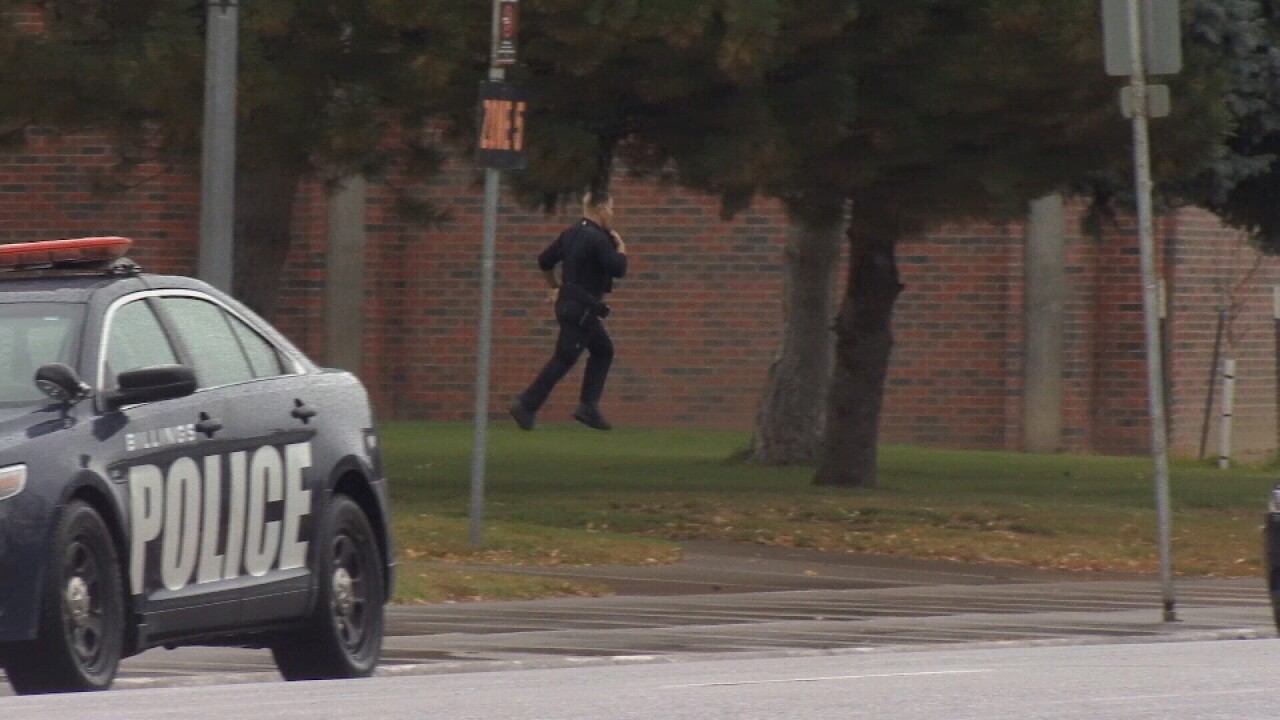 After another school lockdown in Billings on Monday - the 10th this year- Billings police Lt. Brandon Wooley said Tuesday that the threats must be taken seriously.

In a statement to Q2, Wooley added that he understands the lockdowns cause concern for parents, and he largely agreed with comments from Billings Schools Superintendent Greg Upham.

Below is his full statement.

"I think action during these types of threats is a best practice as opposed to under responding and being caught off guard. We understand it causes concerns for the parents. With that said, we are being pro-active in our response.

Our responses have varied. The school system has received shooting threats in the past. The difference like yesterdays has to do with the timing of information. Sometimes the threats are learned of the day before or on the weekend allowing officers to investigate and determine credibility. Then sometimes the info is received in real time and rapidly develops requiring and pro-active response focused on prevention and safety until threat credibility can be determined.

A good message for the public, specifically parents and students is “if you see/hear something to say something.”