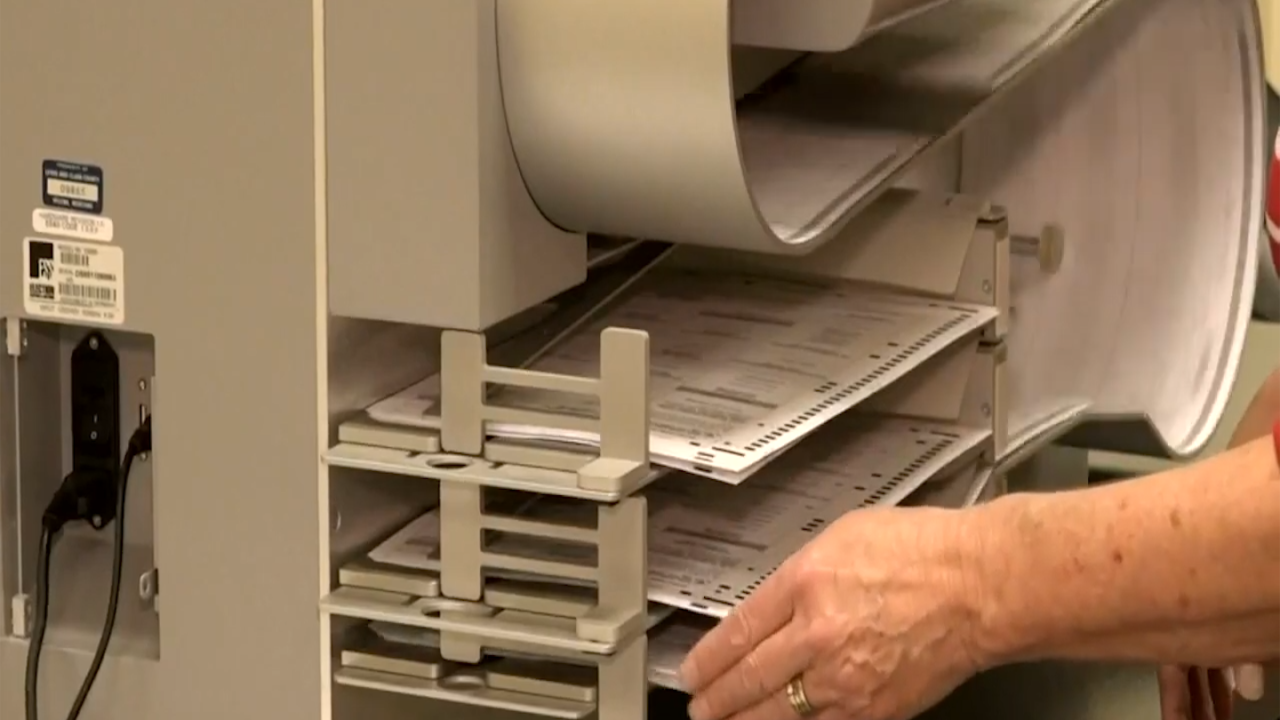 On Friday Nov. 6 around the lunch hour MTN canvassed just over 50 voters in Helena to gauge their reaction to the election.

In regards to the state of the presidential election, around a third of those canvassed directly supported the president’s actions so far.

‘It’s a scam what they’re doing, they’re cheating,” said one woman doing shopping downtown. “Legal votes should count, not the illegal ones.”

Some of the voters said while they voted for President Trump, every vote needs to be counted even if it doesn’t turn out their way.

Around half of the voters said they were hopeful for the final count, and don’t think there is anything to challenge in regard to votes still being counted.

One man on a walk told MTN he thought the media was blowing the language of the Trump campaign out of proportion, believing it was ultimately just bluster.

A significant portion of canvassed voters told MTN they had been seeing some disturbing things in regards to the vote count, and believe something should be done.

“I think we’re in a disgusting place as Americans,” said a man outside the Lundy Center. “I think that we can’t trust a lot of the news media on the national level and I think that we’re really struggling to trust any kind of leadership as far as it goes.”

Another man in the area raised similar complaints, noting the results so far did not reflect what he had been hearing. Those voters also wanted to see more transparency in what was happening with the counts in other states.

In regard to the vote count in Montana, nearly all of the canvased voters said they did have faith in the state election officials.

Each voter MTN spoke with also said they were concerned about the divisiveness that has been at the forefront of America in recent years and wanted to see something change.

“Things need to change and we need to go back to being the American people, not the republicans and the democrats,” said a woman on her way to get lunch. “I’m worried that we’re not going to get back to that, and it will just get worse.”

The vast majority of people MTN spoke with on Friday didn’t want to go on camera with their thoughts, saying they were worried they’d be targeted by the supporters of the candidate they voted against.

Some were even concerned that although Montana would likely to avoid any issues, the national rhetoric could lead to more violence.

“I am still a bit nervous that somebody is going to let themselves get out of hand and cause some damage somewhere along the line,” said a man doing some shopping.