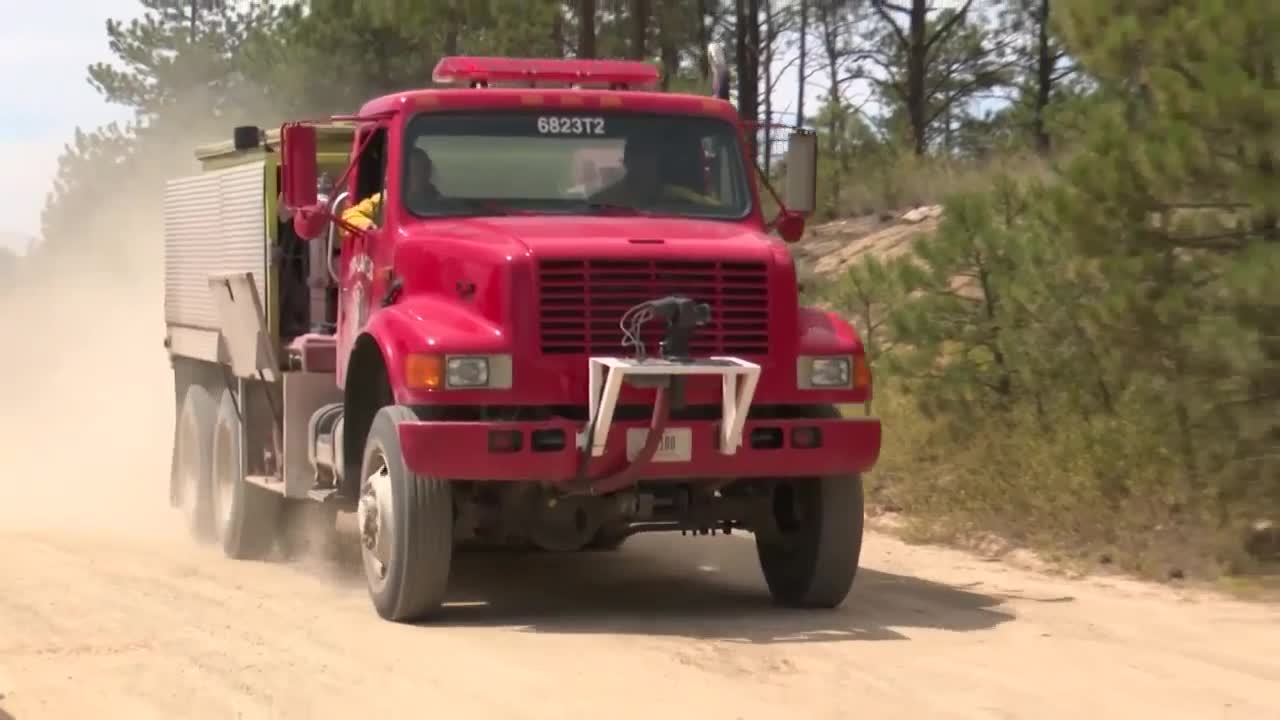 (UPDATE 11:00 PM)  The Lewis and Clark Co. Sheriff’s Office says evacuations will remain in place in until further notice.

A shelter for evacuees has been set up at First Assembly of God Church at 2210 Dodge Ave. in Helena.

Various departments are assisting, including law enforcement, the Forest Service, and some Volunteer Fire Departments.

The evacuations are beginning because the wind is blowing in the direction of the homes, and the fire chief wants to take every precaution.

They will be evaluating the fire every hour and will determine when it’s safe for residents to return home.

We will continue to update you as we learn more.

Evacuation Order from the Lewis and Clark County Sheriff’s Office: The threat from the wildland fire in the North Hills…

(UPDATE, 5:00 p.m.) The fire has grown in size and is still moving to the northwest into areas that are not populated.

No evacuations have been called for at this time, and the Sheriff’s Office asks that people remain away from Snowdrift Road to allow emergency response personnel access.

(UPDATE, 4:30 p.m.) The size of the fire in Helena’s North Hills has been downgraded to 12 acres, however, an air tanker has now been called in.

Two DNRC helicopters, several volunteer fire departments, and crews from the DNRC and Forest Service are on scene, according to Lewis and Clark County Emergency Management.

The fire is being pushed north/northwest where there are no structures.

Officials are asking people to remain off of Snowdrift Road so response personnel can access the area. 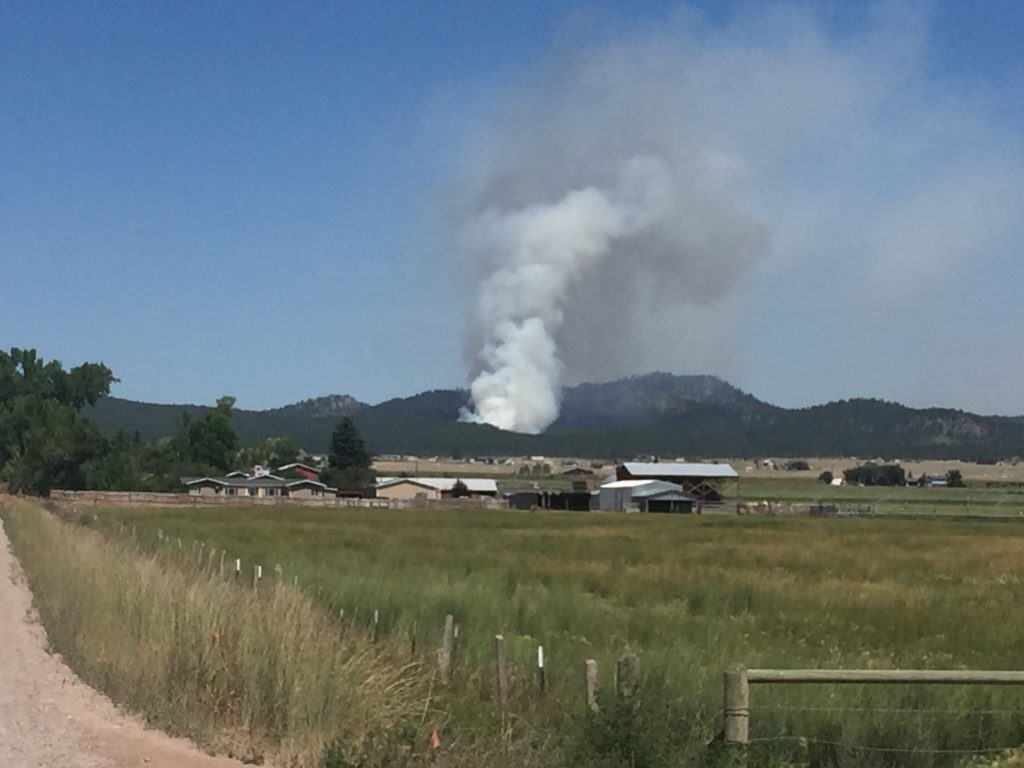 Sheriff Leo Dutton said firefighters from the U.S. Forest Service, Department of Natural Resources and Conservation (DNRC), and at least seven local agencies are trying to get the 25-to-30 acre wildfire under control.

Officials said the terrain has made it difficult to get engines and water tenders in the area and crews are working the fire by hand. Additional helicopters from Missoula and Dillon have been called in to help.

Firefighters are trying to prevent the fire from crossing a ridge into the Black Sandy area where there are several dozen homes.

The fire is currently located at least three miles north of Snowdrift Road. It is burning on Bureau of Land Management land.

Sheriff Dutton said the fire ignited in an area known to be popular with shooting. They have not determined what started the fire, but suspect it was human caused.

The BLM is investigating.

A public information phone line has been established for the North Hills fire. You can call 447-1605 for more information.

According to the Helena Interagency Dispatch Center and the Department of Natural Resources and Conservation, the fire is approximately 10 acres in size.

It is burning in an area east of Interstate 15 and north of Snowdrift Road.

We have a reporter on the way. We will update you with any new information.