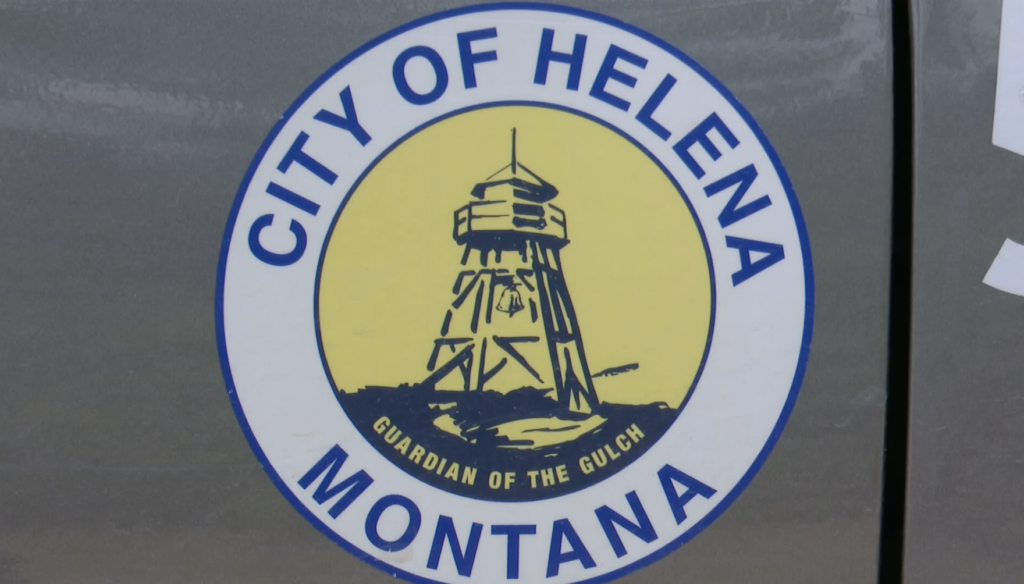 The Helena City Commission will discuss a proposal to restructure city departments at an administrative meeting on Wednesday.

The city is considering changing the names of some departments and moving certain responsibilities. For example, the Administrative Services Department would be renamed the Finance Department, and “Open Lands” would be added to the name of the Parks and Recreation Department. Responsibility for the Helena Civic Center would be shifted from the Community Facilities Department to the Parks, Recreation and Open Lands Department.

The biggest change would be the creation of a new Transportation Systems Department, which would oversee streets and street maintenance, code enforcement on streets and sidewalks, the stormwater system, city parking enforcement and the Capital Transit bus system. Other utilities, including water, wastewater and solid waste, would remain under the Public Works Department.

David Knoepke, the city’s transportation systems director, said the split would allow each department to be more focused on its specific areas and give the public a better idea of where to go when they have an issue.

“To provide a little bit more clear, direct lines for transportation questions and concerns, and then also the responsibility of making sure those get addressed, and completing the tasks that are assigned to us,” he said.

Knoepke said streets are one of the most visible city services, and they also draw one of the highest numbers of questions – especially about snow removal in the winter and potholes in the spring. He said they are looking at ways to further streamline the comment process, so people can get quicker updates. They are also looking to hire additional street maintenance workers.

“As far as services being provided, people won’t see much change,” he said. “They will see some improvements in some areas.”

If the city commission decides to move forward with the changes to the departments, the issue will be considered at an upcoming commission meeting. If they give the idea initial approval, a public hearing will be set for later in the year.