Over a year later, search continues for new Diocese of Helena bishop 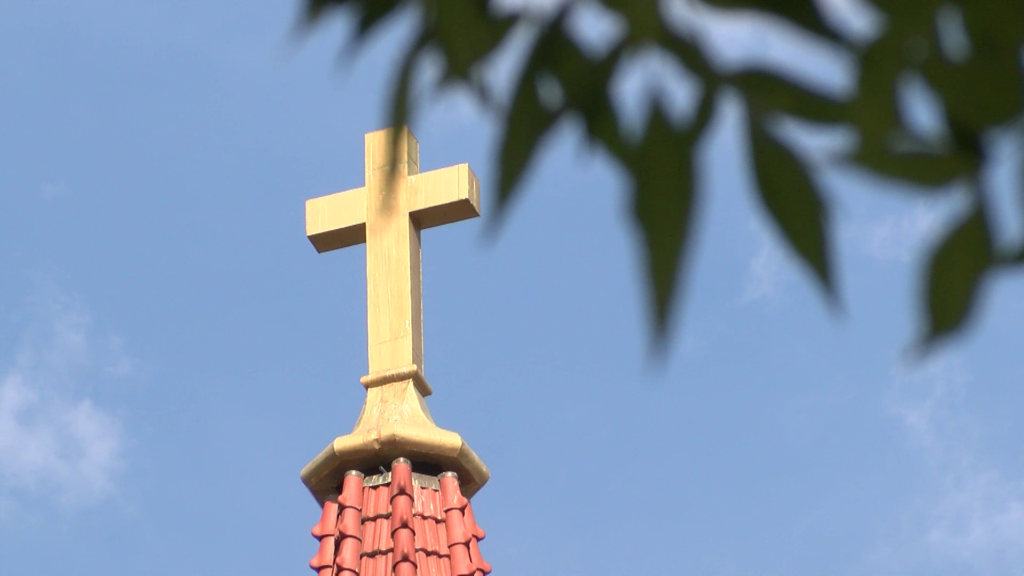 HELENA – This August will mark a year and a half since former Helena Bishop George Thomas announced his departure for Las Vegas.

It’s a length of time that’s not lost on Diocese of Helena Communications Director Dan Bartleson who said Thomas’s 14 year tenure left an indelible mark on the diocese.

“He was really the person that we identified ourselves with as our leader and our shepherd. He was a very fatherly figure,” Bartleson said. “Even still, almost a year a half later, I’m finding so much of what we have done is associated with his personality and pastoral style.”

In February of 2018, Bishop Thomas announced he had been chosen by Pope Francis to become the bishop of Las Vegas.

Bartleson said appointments of bishops are handled by a dedicated office in Rome.

“It’s a very closed door process and for some good reasons,” Bartleson said. “It would be pretty terrible for [the selection] to turn into a very rumor-ridden process, or have someone’s hopes and dreams of being a bishop dashed.”

In the past, Bartleson said it has taken as long as one year and ten months for the announcement of a new bishop in the Helena Diocese. Bartleson said time without a bishop has given leaders a chance to reflect and move on from the time of Bishop Thomas.

“We’re happy for the bishop as he left, but Bishop Thomas was so beloved in so many ways that I don’t know that it’s a bad thing we’ve had some time to be waiting and become more hopeful as we move away from what was a little bit of a painful experience,” Bartleson said.

Because the Vatican is tight-lipped with its appointments, Bartleson doesn’t know how long it will take to find a new bishop. However, on Tuesday, Pope Francis announced a new bishop in West Virginia following a scandal involving sexual harassment and lavish church spending under the former bishop.