(UPDATE, 4:30 p.m.) A 15-year-old girl from Missoula died Monday afternoon after she was struck by a vehicle on Interstate 15 near Helena.

According to Helena Police Chief Steve Hagen, she walked on to the southbound lanes of I-15 and was struck by a Dodge truck.

The incident occurred about a half-mile south of Capitol Interchange on 1-15 near Shodair Children’s Hospital.

The southbound driving lane was closed while emergency personnel were on scene.

The MHP and the Helena Police Department are investigating the crash. 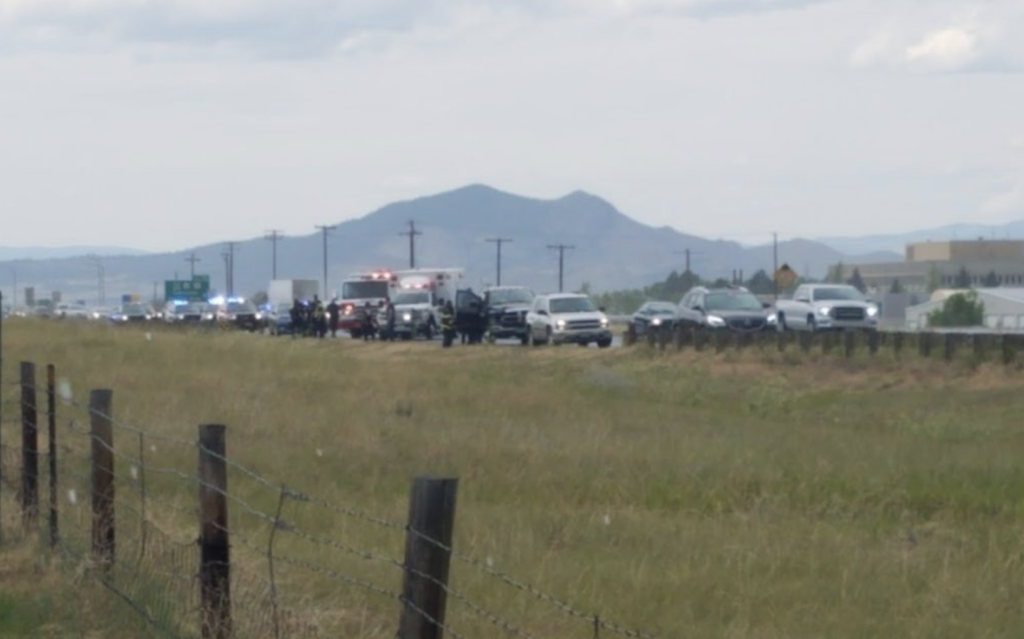 The Montana Department of Transportation reported the driving lane about a half-mile south of Capital Interchange at mile 191.5 is closed.

Traffic can still use the passing lane.

We have a reporter on scene and will update you with any new information.