HELENA — A dance studio in the heart of Helena is about to pirouette its way into the spotlight with an upcoming production of “Alice in Wonderland.”

Since 2001, and for the last 18 years, Queen City Ballet has shaped dancers in the classical arts.

The Queen herself, Campbell Midgley, a former professional ballerina, has dedicated months of diligent work toward getting the dancers into “tip-toe shape” for the show. 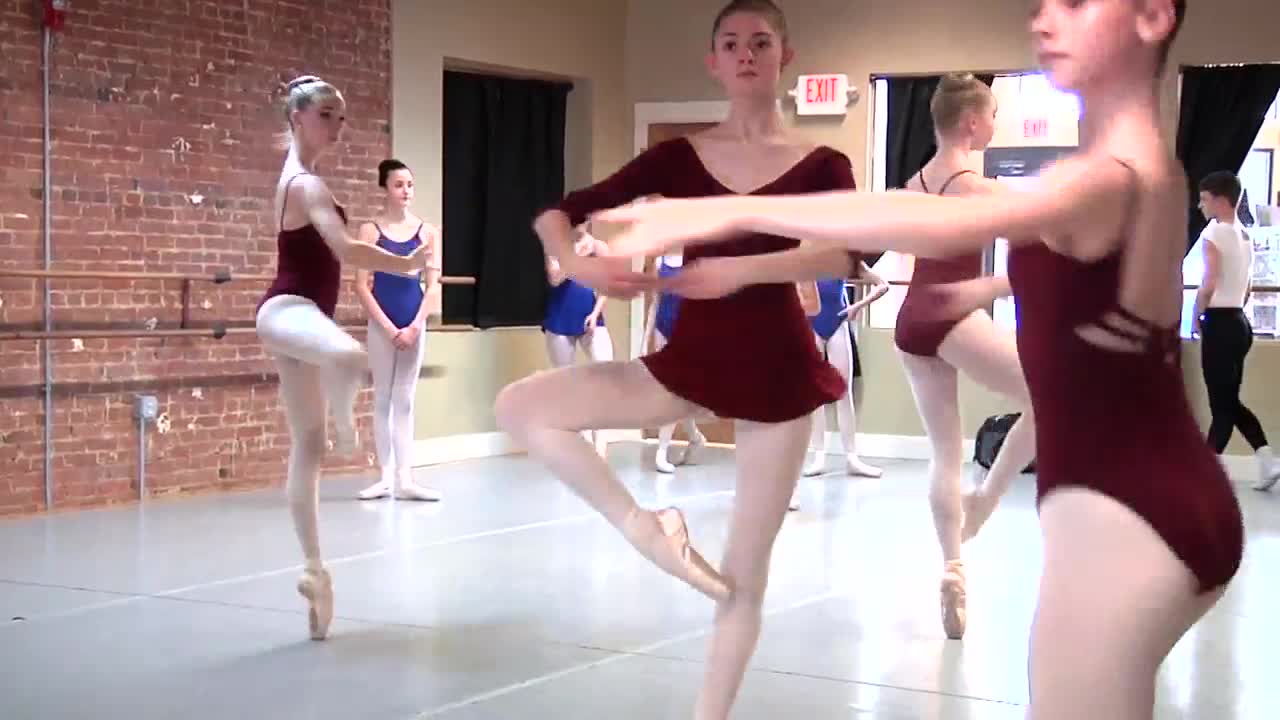 Campbell Midgley, artistic director, said, “It’s a grand production, it’s a mix of media and production technical, kind of like a movie, a moving back drop and of big sets and lots of costumes.”

Campbell has her team of talented athletes practicing up to 25 hours a week, more than a part-time job with juggling that and schoolwork.

Zoe Brown, 16, a Sophomore at Capital High School and a B-5 dancer at Queen City, was recently granted a $750 scholarship to attend the Royal Ballet in London this summer.

Brown told MTN she trains about six days a week in preparation for the production next month. Brown also said she’s very fond of the overall character that goes into being a pink flamingo.

“So, she’s kind of an outcast,” said Brown. “And all of her friends make fun of her…but she has so much fun and she kind of embraces who she is.”

Brown began her dancing career at just the age of three after attending a “Mommy and Me” class with her mother. 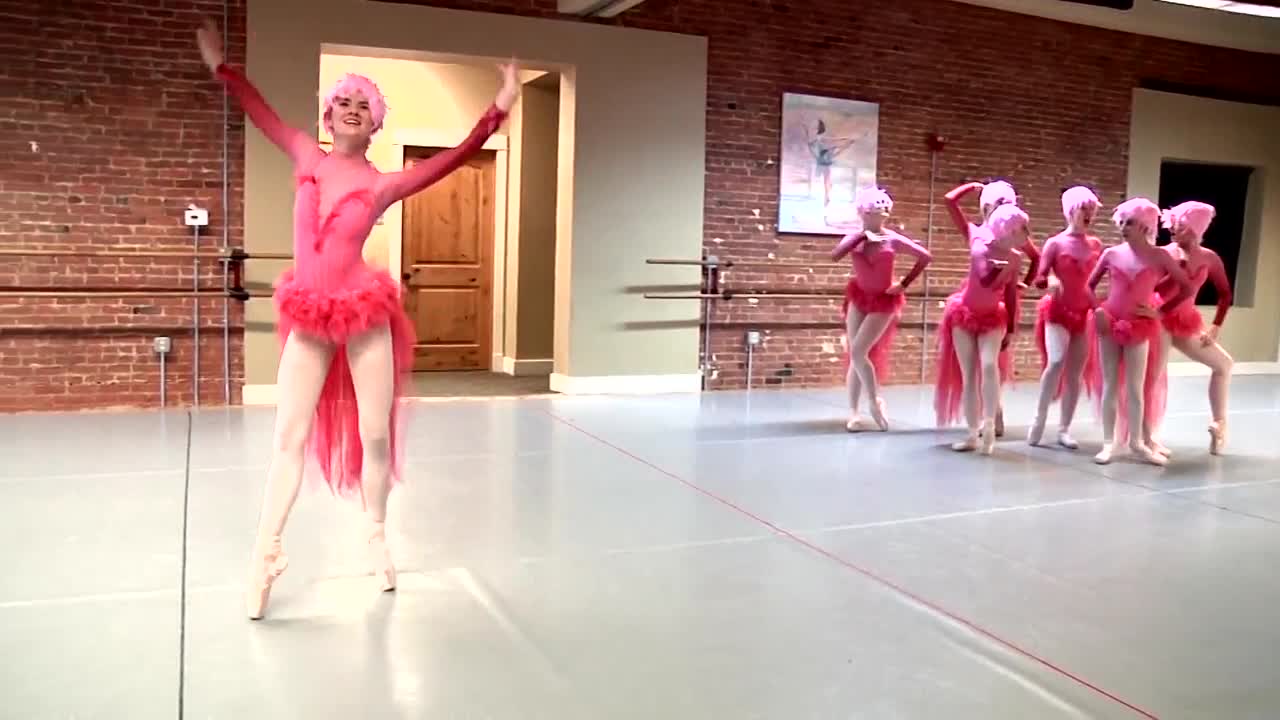 The show is a whopping $40,000 production with all the bells, whistles and yes, even a giant Cheshire Cat.

Dancers Kaden Pfister, who plays the “White Rabbit,” and Kaitlyn Ruch, as “Alice,” said, “We dance together a lot, and we have had to do not just one part and one part, but mold them together, so it looks like we are telling the story and that’s been a really fun part of it, is just being Alice and being in Wonderland.”

This magical performance will be held at the Helena Civic Center Mother’s Day weekend, May 11 and 12.

For more information on how to buy tickets, visit here.