HELENA – After 44 years on the job, Helena Police Chief Troy McGee officially hung up his uniform on Friday.

Members of law enforcement, first responders and community members gathered at the new Law Enforcement Center to celebrate the chief and recall stories about his time behind the badge.

“I’m honestly surprised so many people came out today and at other events,” said McGee. “I didn’t really realize how many lives I’ve affected. I appreciate the city of Helena. I appreciate the community. I’ve lived here all my life. I love Helena, and it’s just a great community.” 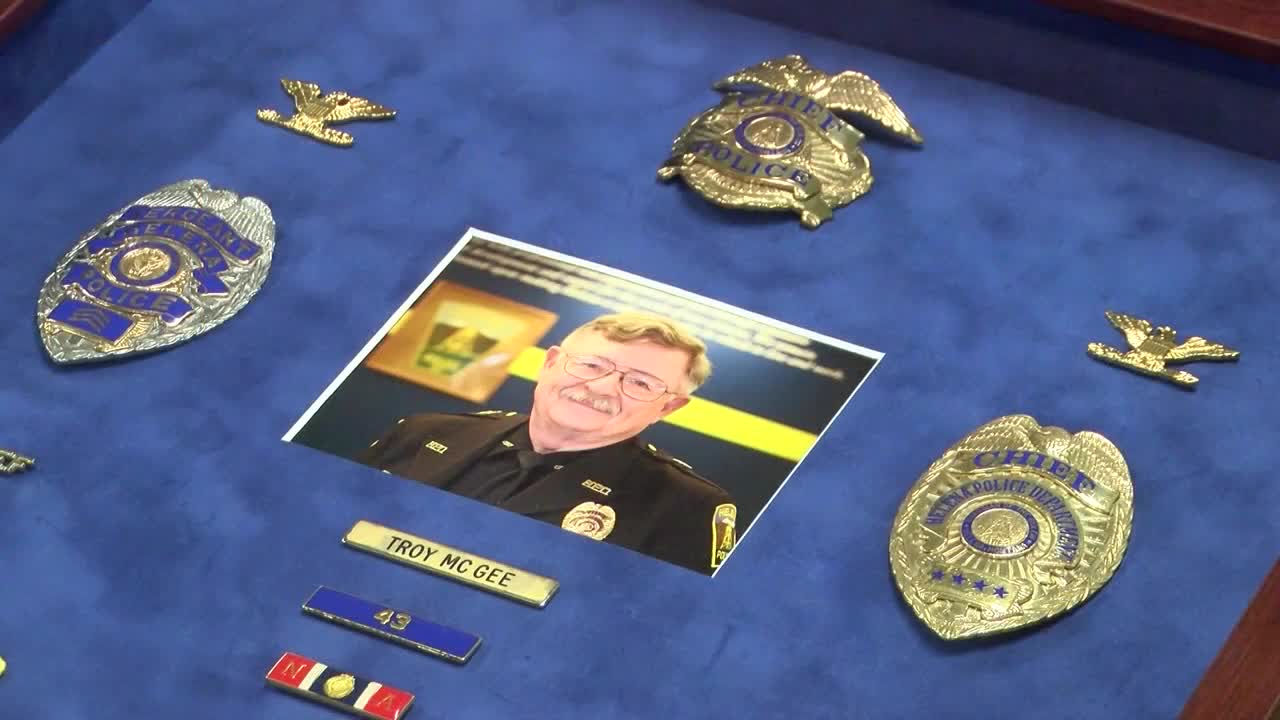 McGee was presented his gun and badges over the years from the department as a part of his retirement ceremony.

McGee grew up in Helena and graduated from Carroll College with a degree in sociology.

He initially worked for the Lewis and Clark County Sheriff’s Office for about nine months before beginning employment at the Helena Police Department (HPD) in 1975.

The Chief recalled his first night on the job as a fairly humorous one involving unhemmed pants and kids stealing vegetables from a garden.

Of historic note, McGee was one of the first officers hired by HPD to have a college degree.

“Myself and Andy Wilson were hired by HPD and we were the first two with college degrees,” explained McGee, “Nowadays I think 90 percent of the officers have college degrees, and that’s the way it should be.”

McGee was presented a plaque for his work at the MLEA graduation earlier in the day by Montana Attorney General Tim Fox.

The Helena-Lewis and Clark County 911 Center also read a special message over the air at 3:00 p.m. on Friday to honor the retiring chief.

“All units please be advised and please hold. For his dedicated service to the Helena Police Department and the residents of Helena, Montana, Helena Police Chief Troy McGee badge 734 is retiring. Chief McGee, on behalf of the Department and the citizens of the state of Montana, we wish you a very happy, healthy and safe retirement. Chief McGee, you’ve left a forever lasting impression on this department, and we will be forever grateful. Enjoy your retirement, you have earned it.” 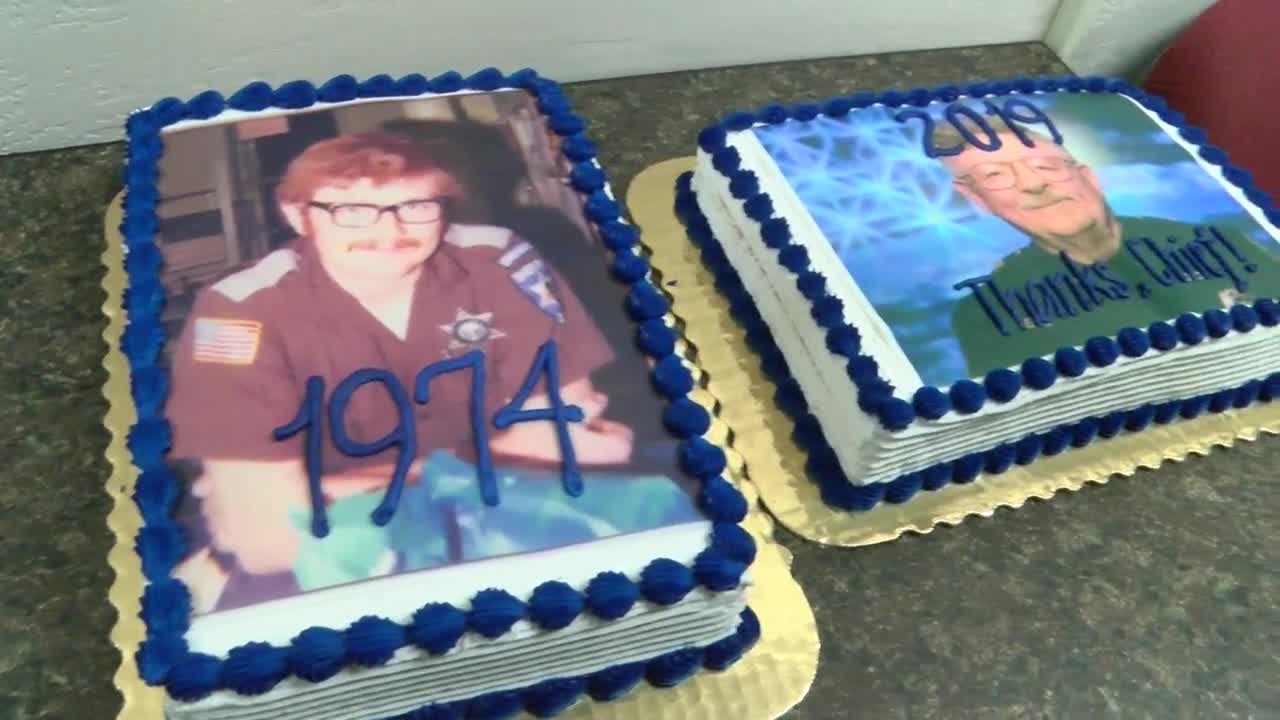 McGee did have some parting words for the men and women of HPD.

McGee plans on using his retirement to spend more time with his four grandchildren and fulfilling a dream of visiting Ireland.