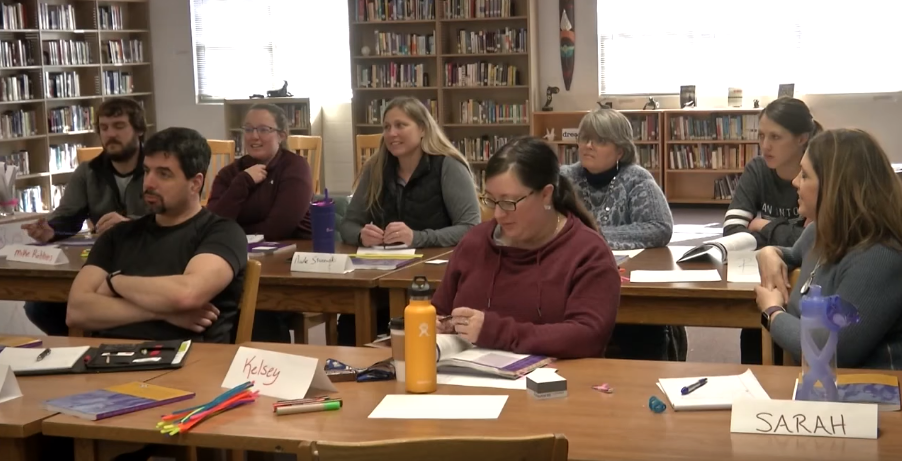 HELENA – By the end of the school year, all 10th-, 11th- and 12th-grade students at Jefferson High School will be certified in “Teen Mental Health First Aid.”

The National Council for Behavioral Health and the Born This Way Foundation selected Jefferson High as one of just eight sites nationwide to take part in a pilot program aimed at helping teens learn how to respond to friends going through mental health problems.

“It’s just an opportunity to be proactive and be part of a program that is going to give skills,” said Tim Norbeck, superintendent of the Jefferson High School District. “If we can provide skills at this level, then those skills can be used at the next level and later in life.”

Mental Health First Aid is a training program originally created in Australia. It teaches people how to identify signs and symptoms of mental health issues and how to connect someone to help and support.

Versions of the training for adults and for people who work with youth have already been introduced in the U.S. So far, more than a million people have gone through those programs. But leaders wanted another version intended specifically for students.

“The one piece that we were really missing was peer-to-peer support for teenagers,” said Shani Rich, director of the North Central Montana Area Health Education Center, a program affiliated with the Montana Hospital Association. “We know that a lot of times teenagers share things with their peers and with their friends that adults may not see and may not know about.”

When the National Council for Behavioral Health announced the pilot Teen Mental Health First Aid program, leaders invited the Montana nonprofit Youth Dynamics to apply. The organization put together a grant proposal, partnering with Jefferson High, a school with which they had worked before, and the North Central and South Central AHECs, whose directors conduct training for the other Mental Health First Aid programs. In December, they learned they had been selected.

More than 150 students at Jefferson High will go through the training, which will include five 45-minute classes. At the end, they will receive a certification, as they would if they went through a physical first aid course.

The first main goal of the pilot program is to empower teens to take action when a peer is experiencing a mental health challenge. It will teach them to recognize possible signs of mental illness or substance abuse and give them an action plan to help a person in crisis. 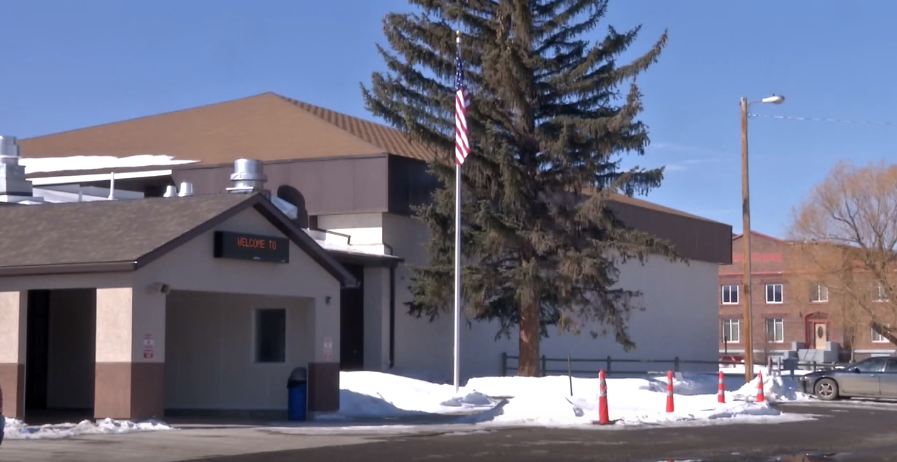 “I think we have all had times in our life when we have known that somebody is struggling, but we don’t really know what to do about it, we don’t know what next step to take, we don’t know how to have the conversation with them,” Rich said.

The program is also intended to break down some of the stigma around mental health issues.

“Montana has one of the highest rates of suicide per capita in the U.S.,” said Rich. “For our youth population, it’s double the national average. So we have to start having this conversation.”

The pilot program stresses the importance of teens going to a responsible and trusted adult, so it requires at least 10 percent of the staff at participating schools receive Mental Health First Aid training as well. On Friday, Rich and South Central AHEC Director Natascha Robinson worked with about 10 staff members at Jefferson High. More are expected to take the training next month.

“The high school has just been fantastic about rallying around that idea,” said Rich. “We have teachers on their days off coming in to get the training.”

There is expected to be another round of pilot projects next year. After that, leaders will take what they learned from Jefferson High and the other initial locations and use it to adjust the curriculum before they roll it out on a larger scale.

“That’s another thing that’s really neat about Montana and especially this high school being part of the pilot,” said Rich. “They will really get a say in what worked and what didn’t work.”

Norbeck said he hopes this program can be adapted into something every school in Montana can use.

“We’re fortunate; we live between Butte and Helena and have those resources available,” he said. “But rural Montana, they don’t necessarily have all those resources. If this tool can become a resource, then it’ll be very helpful.”