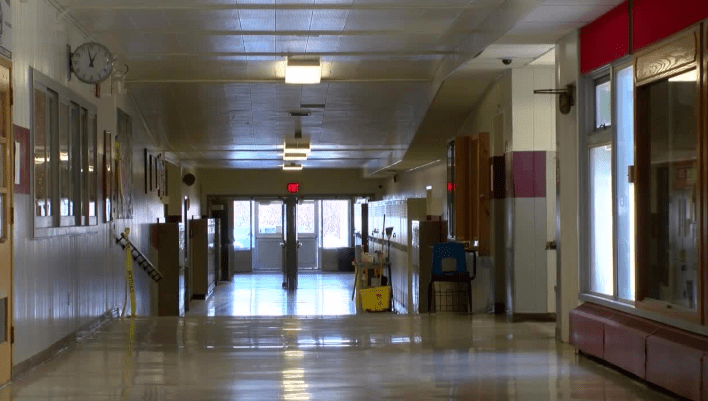 HELENA – School officials have told MTN News that classes will resume at Helena High School Thursday, March 7. All breaks in the water main that supplies the school have been repaired.

The decision was made to close the school Monday night after a water line burst. Crews were seen in front of Helena High School Tuesday digging through the ice, snow and frozen ground to repair the pipe.

Superintendent Tyler Ream said the school had some damage from the busted pipe.

March 5 was the second day in a row that the district had to close a school because of a weather-related issue.

A power outage forced school officials to close Rossiter Elementary on Monday March 4. Ream said while the building was without heat, a pipe froze causing minor damage to the school which was reopened the following day.