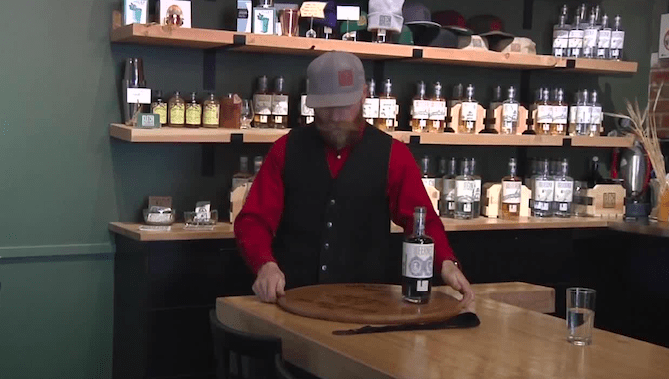 The award Best In Show recognized Gulch Distillers’ own Burrone Fernet. Helena’s Gulch Distillers is just one of the few who produce Fernet in the United States. The fernet also won a gold medal in the specialty spirits category.

Burrone Fernet is an Italian style bitter liqueur. According to Gulch Distillery’s website, it is made with Montana grains, as well as chamomile, myrrh, saffron and mint.

It is typically served as an after-dinner drink or mixed into craft cocktails.

The distillery uses it in their signature cocktail the “Fernet Flip.”

Hibbard continued, “We had no idea that we would win this amount of recognition and it’s just flabbergasting — it’s really cool. Really cool to have that validation.”