Helena’s historic Kohrs Mansion is up for sale

HELENA – A Helena landmark is up for the sale for a little under a million dollars, but the price tag might be the least interesting thing about the Kohrs Mansion. The Queen Anne style home dates back to the 1880s and has been home to families, distinguished guests, and even a former president throughout the years.

Lora Behlmer and her husband currently own the mansion located on the west side of Helena. Behlmer has delved deep into its history ever since the nearly 8,000-square-foot mansion first caught her eye.

Inside and out, the home doesn’t look significantly different than it did when it was built. Much of the original glass windows, handcrafted woodworking, and even custom engraved door hinges still remain. Construction started on the Kohrs Mansion in 1883, a time before power tools. 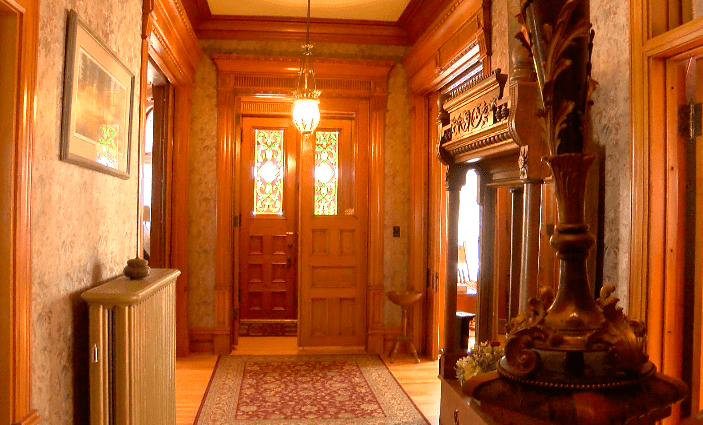 “No detail was spared at that time,” Behlmer said.

For Behlmer, at first owning a home so beautiful and steeped in history was merely a dream. Then, her wishful thinking became reality.

Upon first walk through, the beauty and the history of the home wasn’t lost on Lora or her husband. Every visitor who walks through the home tends to have the same response.

“Wow! Everybody that comes here…people I’ve brought from out of state and who’ve never been here before and as I bring them into each room they’re like ‘wow!’” Behlmer said. 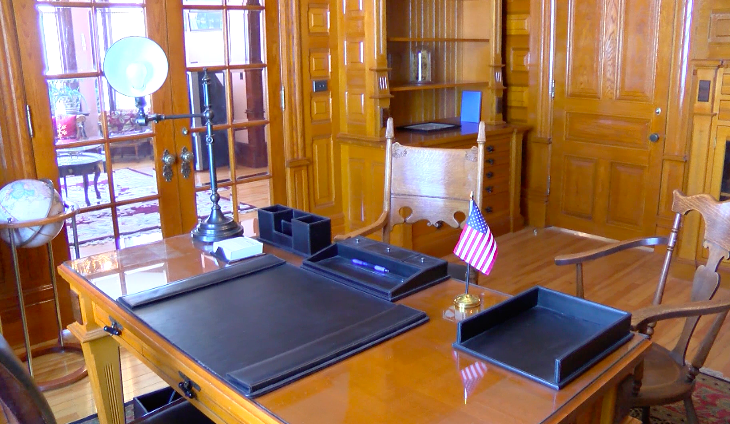 But it’s not just the home’s appearance that appeals to Behlmer. She also keeps a thick binder full of documents and newspaper clippings that tell the mansion’s history. The home got its name from Conrad Kohrs, a well-known cattleman credited with the development of the industry in Montana. Kohrs was a friend of former president Theodore Roosevelt.

“Teddy Roosevelt and Kohrs were both involved in the Montana Stockgrowers Association. Roosevelt asked Conrad Kohrs to introduce him when he was running for president. So that’s how close they were,” Behlmer said.

Roosevelt remarked in a letter once: “Old Con Kohrs, a fine boy and an old friend of mine, a member of the legislature, and an absolutely honest man.”

The two were so close the former president stayed in the second floor bedroom in Kohr’s home – but not before it was remodeled to his liking. A closet next to the bedroom was turned into a bathroom for Roosevelt.

“They knocked out the wall and built this bathroom for Teddy Roosevelt when he stayed here,” Behlmer said. She added it will be hard to say goodbye to the home. Her hope is the next owner keeps the home in good shape for another hundred years and honors its history. 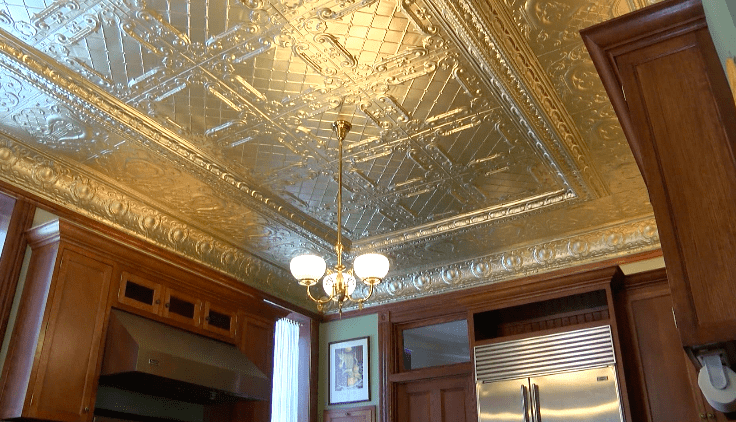 “I think it’s very important to keep it consistent, to keep it with the period. It’s beautiful, you can’t go wrong,” Behlmer said.

The home is listed for $895,000 and includes a carriage house adjacent to the home with another kitchen, bath, and bedroom.