“Let me say to everyone here and to all the people of Montana, that it is a great pleasure for me to be back in this great state.  Happy birthday… 100,” President Bush said in his speech that day.

He spoke of the impressive centennial cattle drive and remarked on the landmarks of Montana’s Capital City.

In his speech, the president also spoke of the environment and what he called a common concern among many, the need to ” awaken a new spirit of environmentalism across america.”

He says President George H.W. Bush was warm and friendly when they met before the speech.

“President Bush came in, he was extraordinarily gracious,” says Lt. Gov. Cooney.  “There wasn’t a lot of fanfare, he just walked in and we all applauded and he just spent time talking to each and every one of us.  The White House photographer was there and took pictures and we all got copies of those pictures and then he went out after that and he gave the speech.”

Cooney brought his then 5-year-old son Ryan along to meet President Bush.

He says he promised his son lunch wherever he wanted, if the little boy could patiently wait to meet the president.

Another remembrance of President George H.W. Bush stands in front of the Capitol, on the west lawn.

It’s a tree that was planted during that 1989 visit.

The tree’s plaque reads: “This elm tree is a seedling of a tree planted at the White House by President John Quincy Adams in 1826 presented to the people of Montana in commemoration of the centennial anniversary of statehood by President George Bush, September 18, 1989. 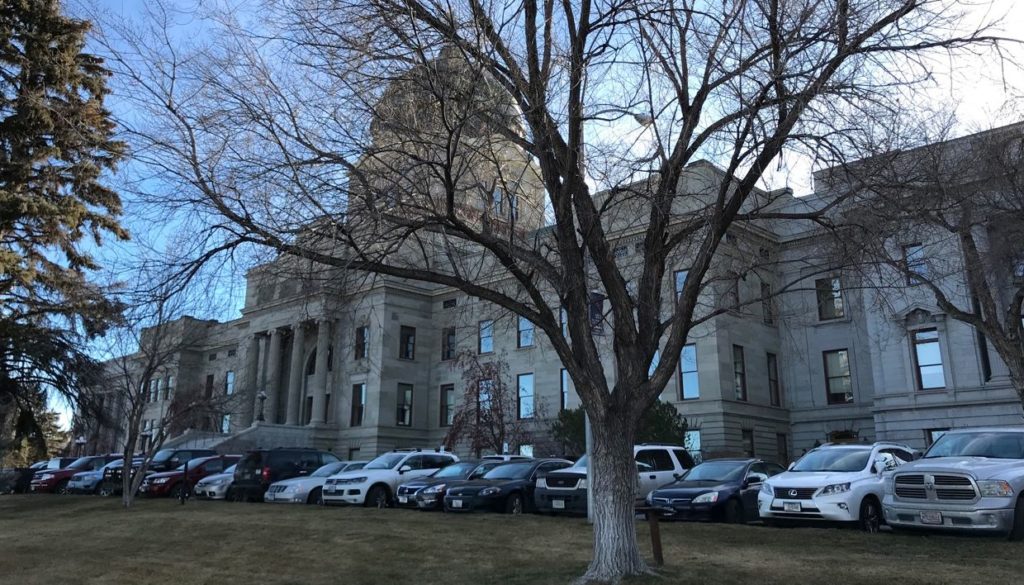 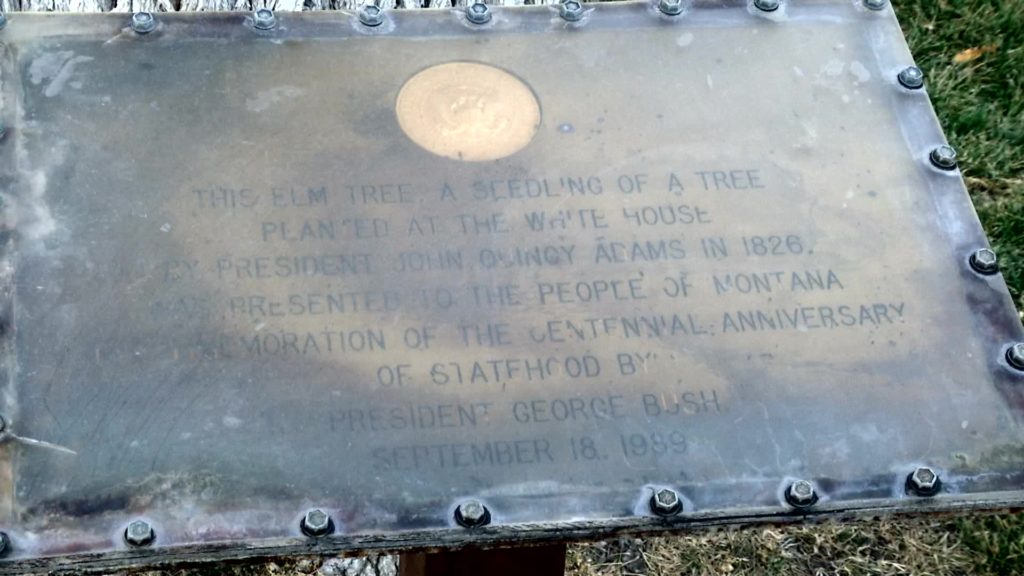